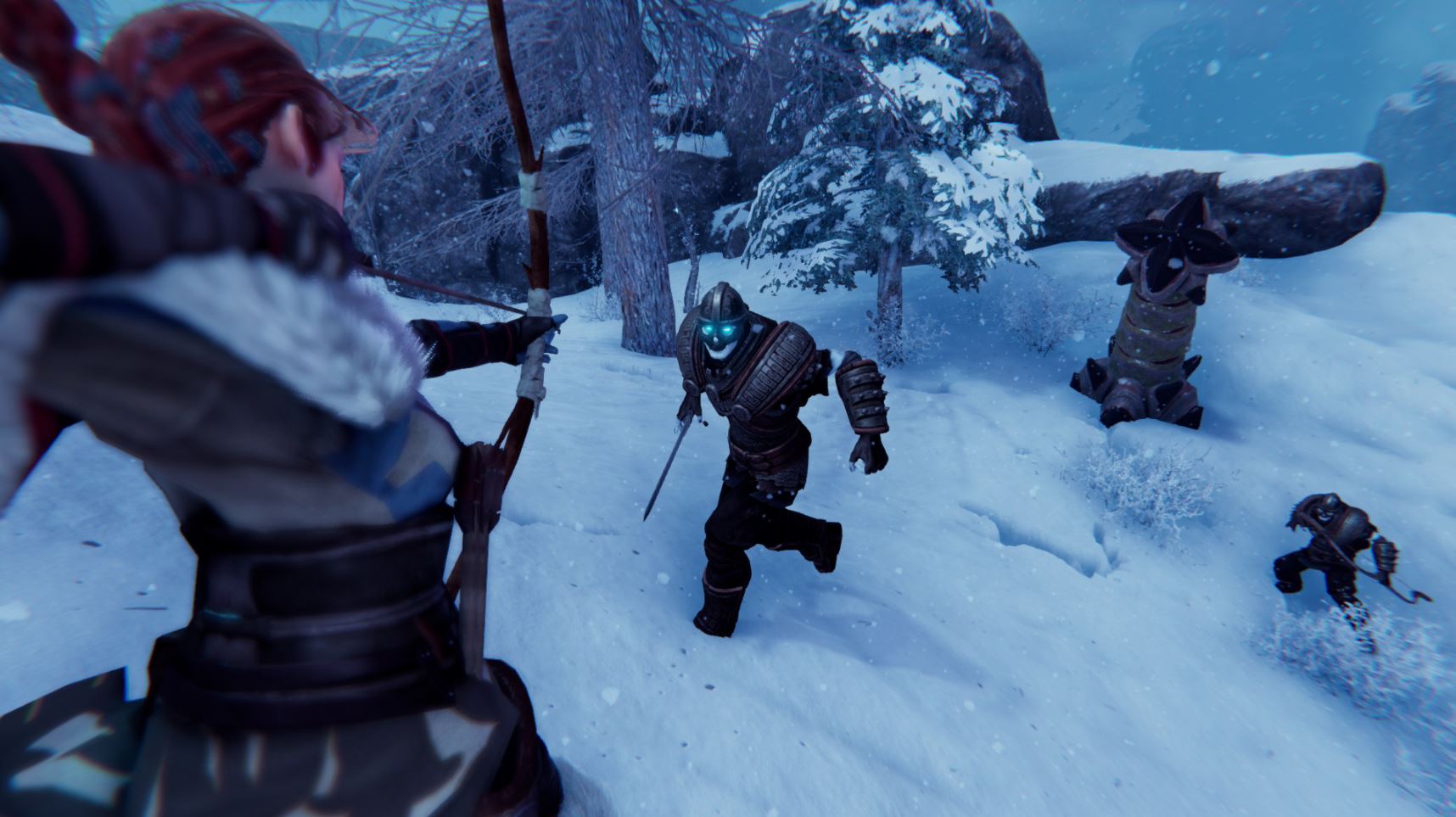 In a Kickstarter update for the game, No Matter Studios confirmed that Praey For The Gods is now content complete and has passed certification on both PS5 and PS4, with the team targeting a mid to late April release for the Shadow of the Colossus like game.

The studio is now prepping to launch the game, but want to do a bit more polishing to make sure it’s ready, so the date in April hasn’t been confirmed yet. If you supported the game on Kickstarter, you will need to choose your key option soon as they have begun ordering them from Sony and Microsoft.

Praey For The Gods was announced last year for both PS5 and PS4 and is heavily inspired by the aforementioned Shadow of the Colossus. On PS5 you will benefit from a host of visual upgrades and additional features, alongside a free upgrade if you own the PS4 version. You can also watch some gameplay from the title here.