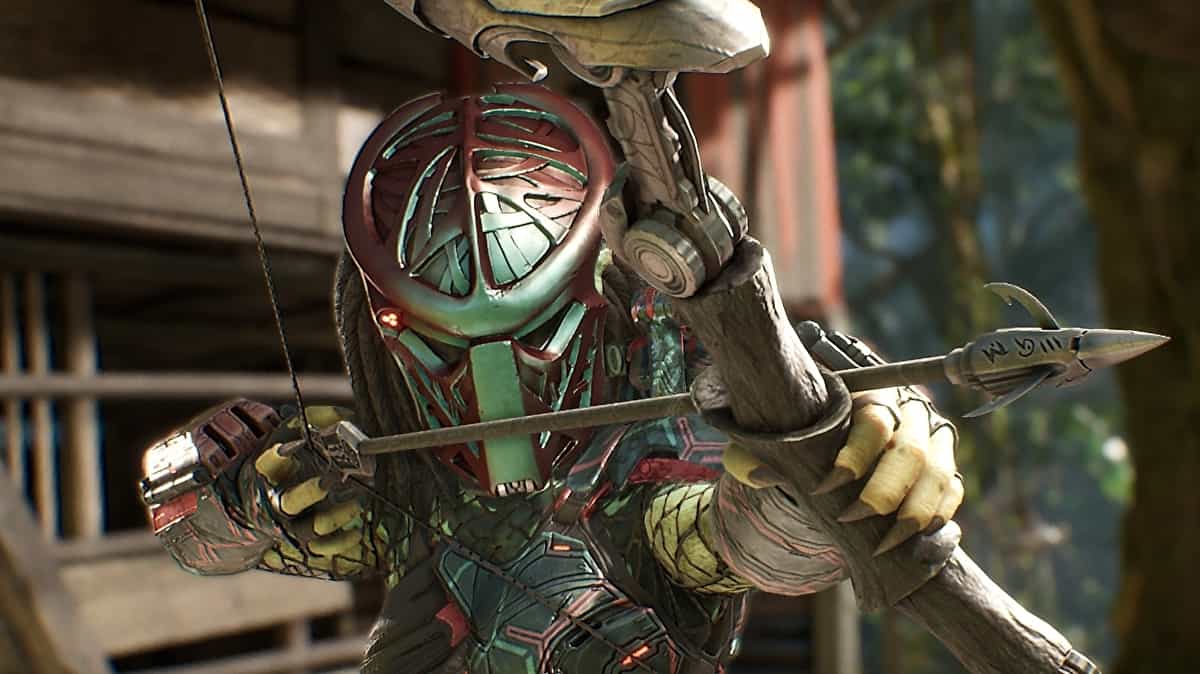 IllFonic has unleashed the Predator Hunting Grounds update 2.37 patch notes for your viewing pleasure, which comes with a selection of new warpaints and a couple of basic fixes.

The following warpaints are now available

Predator Hunting Grounds was released for PS4 and PC in April 2020, and features a number of high-profile actors from the franchise including Arnold Schwarzenegger (Dutch), Alice Braga (Isabelle), and Jake Busey (Sean).

The game takes the form of an asymmetrical multiplayer romp set in remote jungle locations, with one player controlling the Predator and four others assuming command of operators known as Fireteam Voodo.