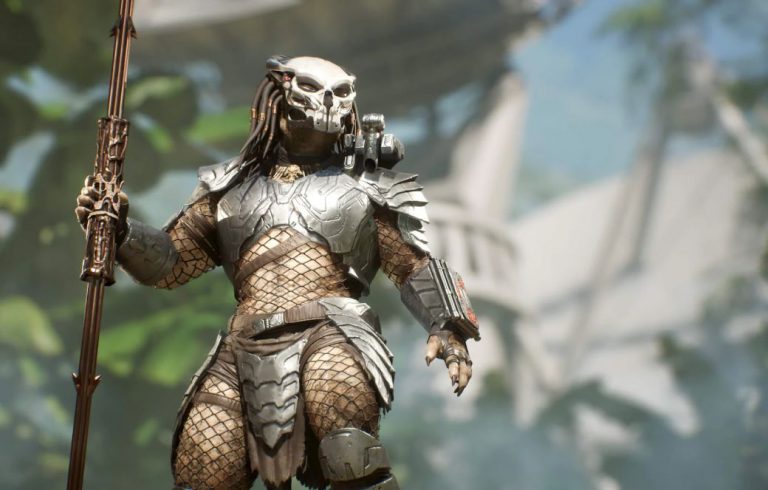 IllFonic has lifted the wraps off the Predator Hunting Grounds update 2.39 patch notes for your viewing pleasure, which includes support for the Emissary Predator DLC as well as a bunch of free goodies to boot.

This Yautja chose to remain hidden and watch the modern human warriors, studying their tech and practices over the years. Gradually, this Predator stole and constructed armor and gear similar to that of a modern military combatant. With a slight resemblance, this Predator found he was able to elicit additional confusion and fear from human warriors perplexed with his unique but familiar armor.