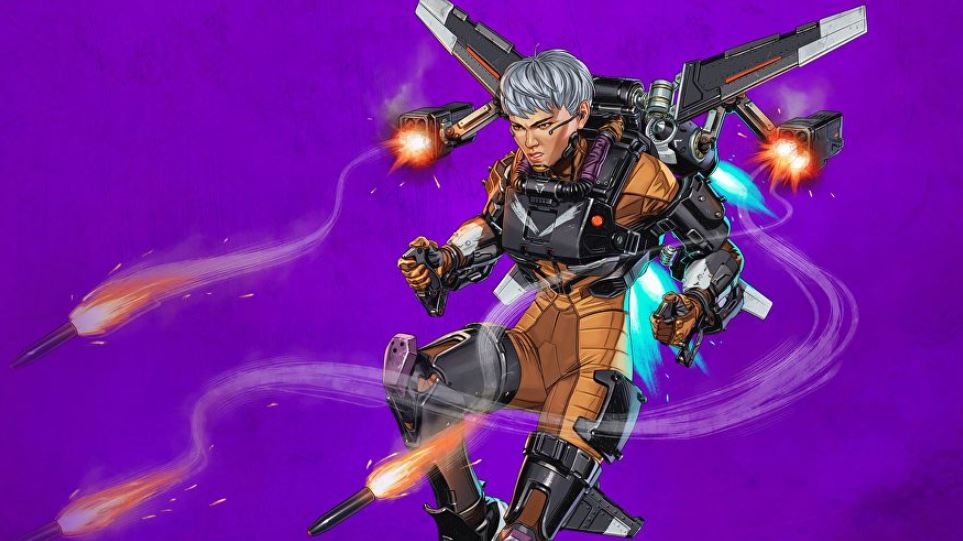 Respawn has gone and revealed the Apex Legends launch trailer for the Season 9 update, Legacy.

This new trailer returns the battle royale to the art style used in other launch trailers and features a giant manhunt with each Legend hunting one another, before the new Legend for this season, Valkyrie, makes an appearance at the end.

This new season launches on May 4, 2021, for PS4 and the gameplay reveal will take place next week on April 26, 2021. You can watch the Apex Legends Legacy launch trailer below:

This new season update is the biggest for the game yet and adds a whole bunch of Titanfall references and connections. You can see the cinematic based on Valkyrie here. The battle royale has also managed to hit 100 million players since it launched in 2019 and will see a mobile release in the future.

Apex Legends is available now on PS4 and is playable on PS5 via backwards compatibility.