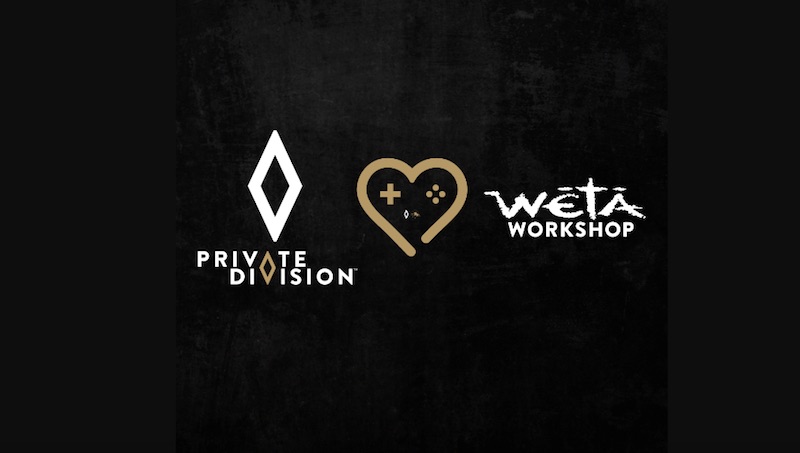 Private Division and Weta Workshop have announced a publishing partnership for a brand new title set in Middle-Earth, the setting for J.R.R. Tolkien’s The Lord of the Rings and The Hobbit novels.

We are thrilled to partner with Wētā Workshop to publish a game set in such an extraordinary and celebrated universe. The Lord of the Rings IP is home to so many remarkable stories, and no entity is better equipped than the team at Wētā Workshop to create a distinctive, new Middle-earth gaming experience.

It’s a privilege to create a new game set in Middle-earth, especially one that’s so different from what fans have played previously. As fans ourselves, we’re excited for gamers to explore Middle-earth in a way they never have before, and introduce new fans to the magic of The Lord of the Rings.

The unnamed title is still in the early stages of production so there’s no release date as of yet. However, the press blurb confirms it is expected to launch during Take-Two’s FY2024.