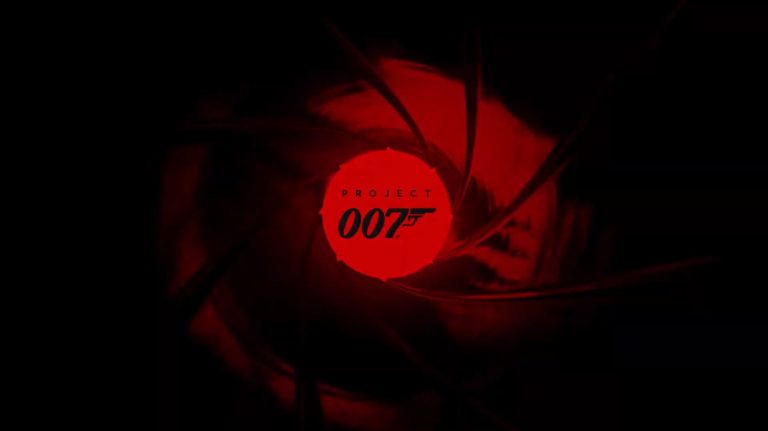 Fresh details on IO Interactive‘s upcoming Project 007 have surfaced on the web via the developer’s careers page, which indicates the game will feature sandbox storytelling and cutting-edge AI framework.

The job advertisements for AI Programmer and Audio Director confirm that Project 007 will be a third-person “sandbox storytelling game,” while “cutting-edge” AI framework was also mentioned. That’s about all we have to go on, but it’s still interesting to hear — a James Bond game with sandbox storytelling? Sounds like a winner to me.

IO unveiled Project 007 last November, and will be the first James Bond game to hit consoles in nearly a decade. While the game is still a long way off, we know that it’s powered by the Glacier engine and is targeting modern platforms.

Furthermore, IO has revealed that Project 007 will not utilise any of the previous actors to portray the British super spy.