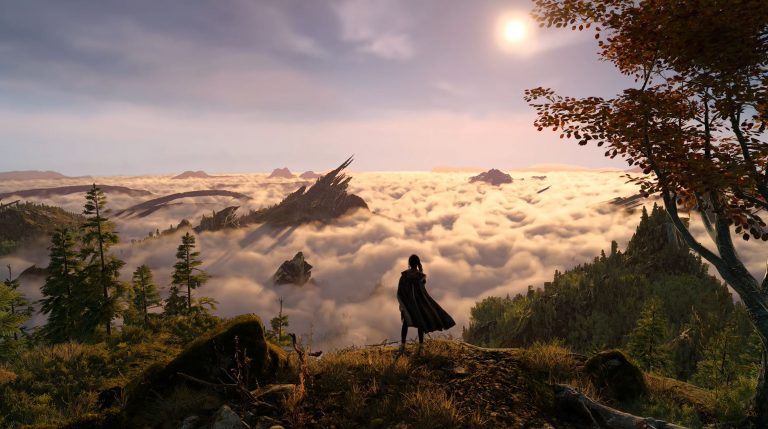 Kinda Funny’s Imran Khan has spilled a few new details on the upcoming Project Athia, revealing developer Square Enix is heavily invested in the game, and are expecting it to be their ‘next big thing.’ In fact, Yosuke Matsuda, the company’s CEO, sees it as his current ‘pet project.’

Unsurprisingly, Square Enix plans to market the game heavily, with Khan admitting he’s hesitant to reveal more details about what the game is as he’s unsure what is available in the public domain. However, he revealed that one of the game’s stars is someone from Charlie’s Angels, speculated to be Ella Ballinska.

Finally, Project Athia was a secret project for along time to the point that Square Enix mislead people by telling them it was Final Fantasy XVI. Project Athia is currently in development for PS5 and PC, and will be exclusive to Sony’s new home console for at least two years.