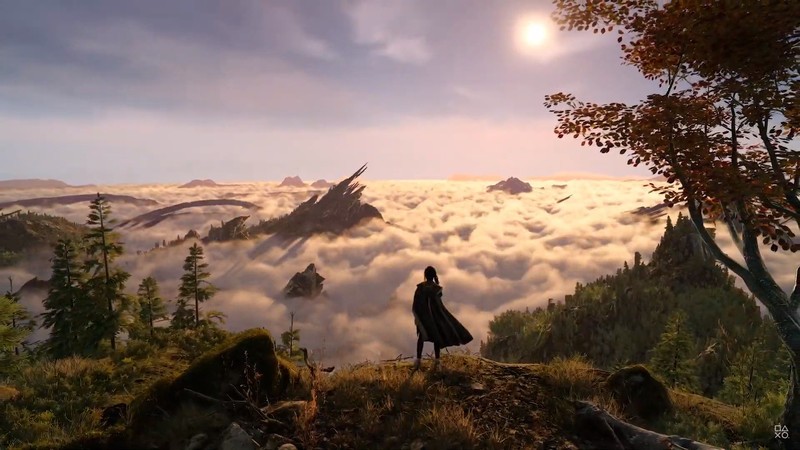 Square Enix has revealed that Project Athia will be an open-world game.

Found by Gematsu, the news was revealed in the latest Weekly Tokyo Keizai Plus where the President of Square Enix said:

“The game Project Athia (title tentative), which we will release for PS5, is an open-world style game in which users can freely move around the game world. PS5 dramatically improves video technology, such as with the implementation of light-reflecting ‘ray-tracing’ technology. Compared to what you see on PC, it is nearly identical. By utilizing these special traits, we’re able to create incredibly precise imagery. We still plan on developing well-balanced games tailored to a platform’s traits, including smartphone and cloud-based games, but we will never stop developing for high-end platforms such as PS5. Because these things are packed with the best technology.”

This new quote gives us a bit more info about the game after its reveal trailer was released early last month at the PS5 reveal event. It was also revealed that Gary Whitta, a screenwriter who worked on Star Wars: Rogue One led the team of writers on the JRPG.

Project Athia is due out for PS5.