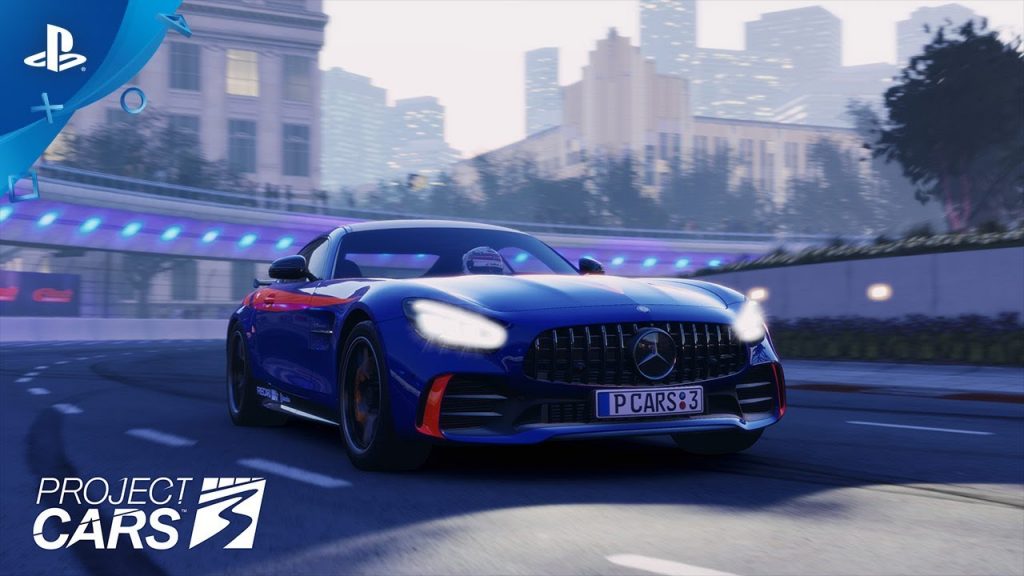 Project CARS 3 developer Slightly Mad Studios has revealed that the upcoming racer will not support crossplay for its multiplayer component.

Speaking during an interview with WCCFTech, Joseph Barron, Slightly Mad Studios’ manager for esports and marketing, said that while the company isn’t ruling out the feature for future titles, it’s not on the cards for Project CARS 3.

Cross-platform play is certainly something that we will consider for future titles, but we don’t have any plans for it in Project CARS 3 right now.

Elsewhere, he also revealed that the game is targeting 60 FPS across all platforms, describing frame rate as ‘crucial in simulation racing to help you to maximise your driving performance.’

Project CARS 3 is pencilled in for a PS4, PC and Xbox One release on August 28. One of the changes made to this instalment is the lack of tyre wear and fuel depletion, and as such there won’t be any need for pit stops.