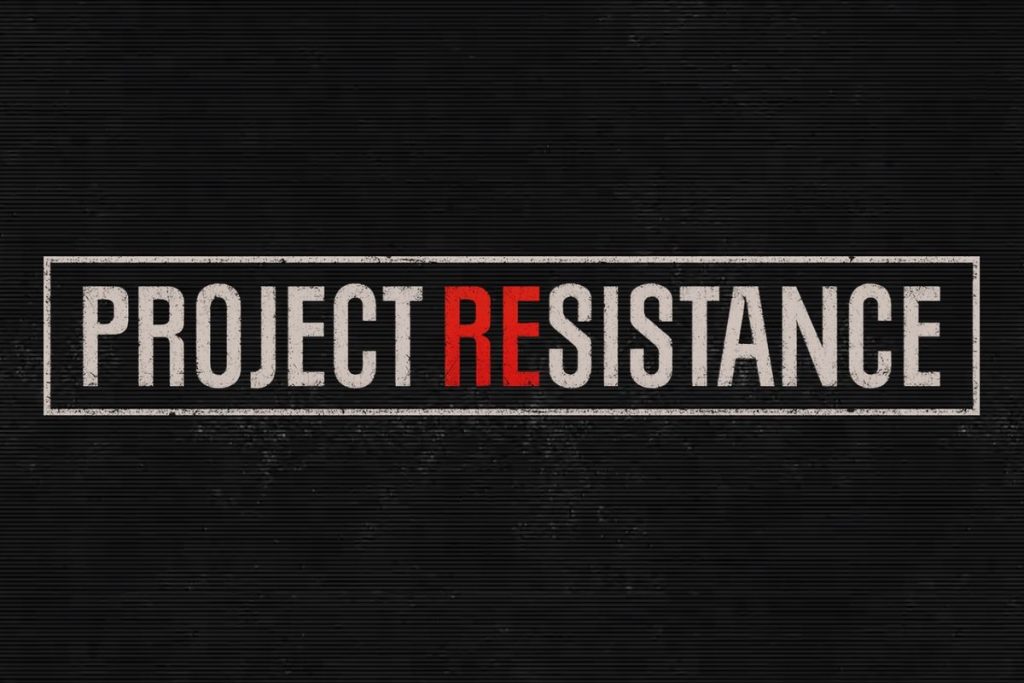 Capcom has unveiled a fresh batch of Project Resistance gameplay footage via a lengthy YouTube stream, offering a better glimpse at how the game’s mysterious Mastermind character works. It’s all in Japanese, but the footage still gives you a good idea of how players will be able to impede the survivors’ progress during the game.

In case you haven’t been keeping up with the Resident Evil spinoff, the Mastermind’s job is basically to ensure that the four other players don’t escape each mission alive by placing a variety of obstacles in their way. These include not only staple Resi monstrosities such as zombies, lickers, and more, but also the towering Mr. X, too.

The other four players have to overcome various objectives to escape from whatever location they’re trapped in, as well as dealing with the aforementioned threats orchestrated by the Mastermind. Check it out below.

Project Resistance is currently in development for PlayStation 4, PC, and Xbox One, with a beta planned for later this month. Capcom has also recently confirmed that the game will feature a narrative-based mode for those who are more interested in the story.

PSU went hands-on with Project Resistance at the Tokyo Game Show 2019, so be sure to read our impressions here.

Project Resistance is the latest in a long line of Resi spinoff titles, following on from the likes of Resident Evil: Outbreak, Resident Evil: Operation Raccoon City, and the abomination that was Umbrella Corp.

Here’s some more info via Capcom:

In each four-versus-one match, one Mastermind player tracks the four Survivors through a network of security cameras, staying one step ahead at every turn to prevent their escape. The Mastermind plots a deadly course by wielding a strategic deck of cards to create dangerous obstacles for the Survivors, such as summoning vicious creatures, setting traps, manipulating the environment, and weaponizing security cameras. He or she can also directly control zombies in play.