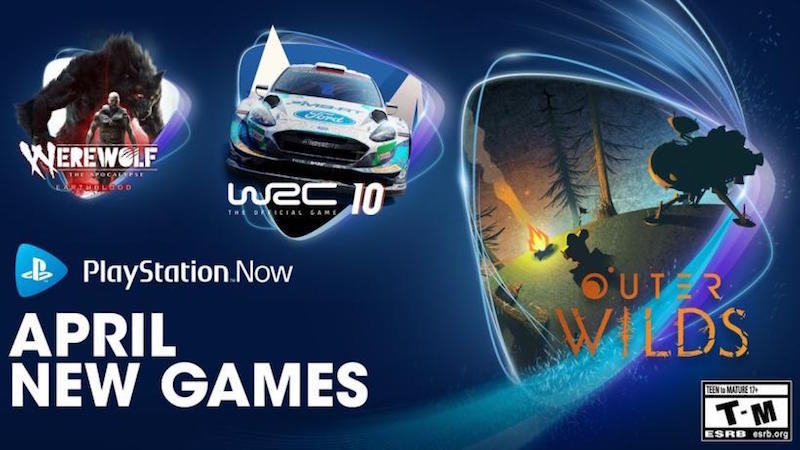 Sony Interactive Entertainment has lifted the wraps off the full lineup of PS Now April 2022 games.

PlayStation Now will soon be assimilated into Sony’s revamped PlayStation Plus, which launches in June. As such, this means that the streaming service won’t be available separately, but will instead come as part of of the multi-tiered PS Plus.

Sony’s Jim Ryan has said that the new PS Plus will have ‘all the big names‘ in terms of supported titles, but first-party efforts will not be released directly to PS Plus at launch.

In related news, it has been reported that the format holder is lining up yet another acquisition, although nothing has been confirmed yet.