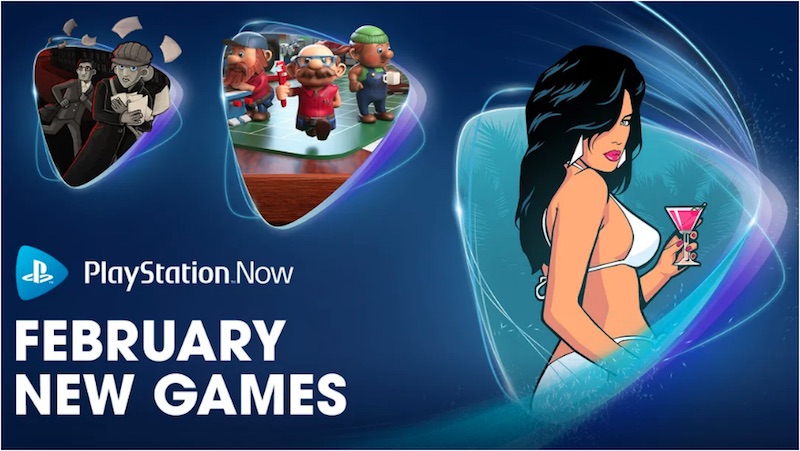 Sony Interactive Entertainment has unwrapped the full PS Now February 2022 lineup for you to digest, and as previously rumoured, it does indeed feature Grand Theft Auto Vice City – The Definitive Edition.

Rockstar’s critically acclaimed PS2 crime romp will be available until May 2, 2022, although this is obviously the version included in Grand Theft Auto Trilogy – The Definitive Edition, which was a bit of a mess in terms of its performance at launch. The visual makeover also isn’t too everyone’s tastes. Get ready to take to the streets of the city once more and enjoy different ways to make online casino payments.

Joining GTA Vice City is Little Big Workshop, which sees you in control of a factory bigwig managing their own tabletop factory, as well as Through the Darkest of Times, which sees players leading a small resistance group in 1933’s Berlin. Finally, Death Squared rounds things out for PS Now February 2022.

So, to recap, the PS Now February 2022 lineup is as follows:

The PS Now February 2022 games will be available starting tomorrow.