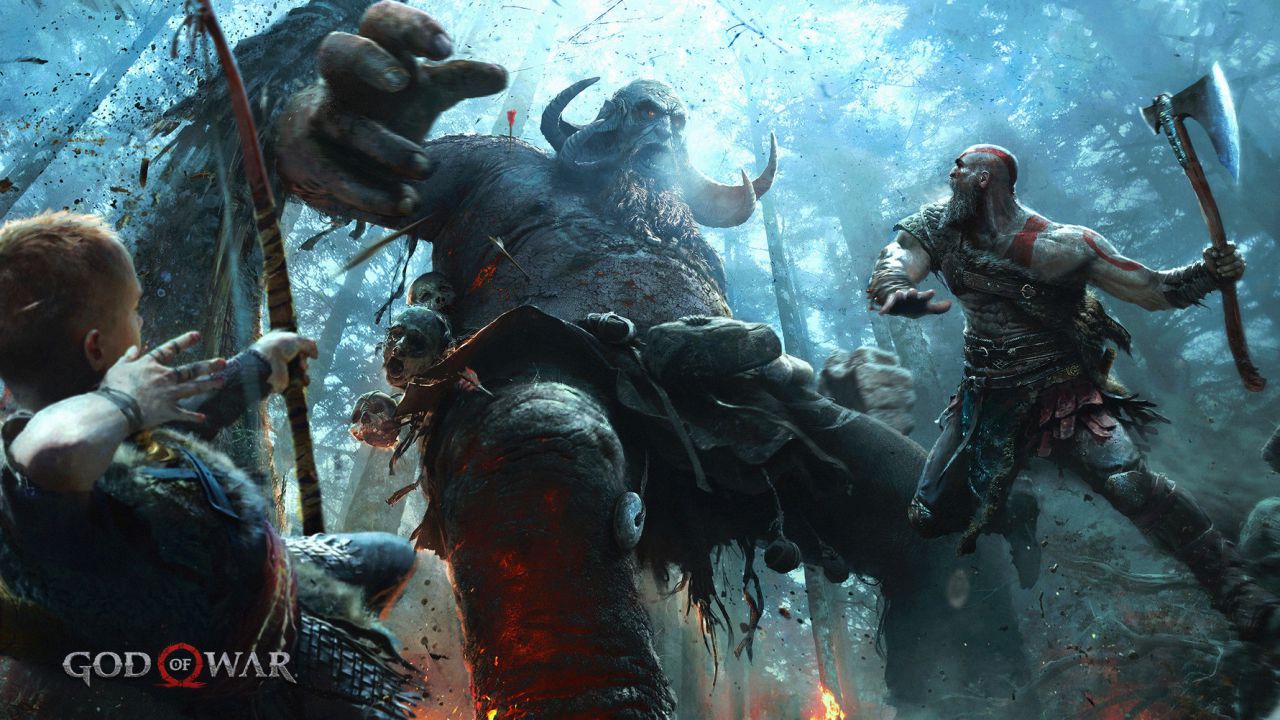 The PS Now July 2021 lineup has been confirmed via a Sony Interactive Entertainment promotional image, and it’s a pretty solid offering all things considered, with God of War (which has featured previously on PS Now) and Judgment set to join the cloud-based streaming service among others.

Sony launched the PS5 in the US and UK on November 12 and November 19, respectively, with the console currently in short supply across most of the globe.