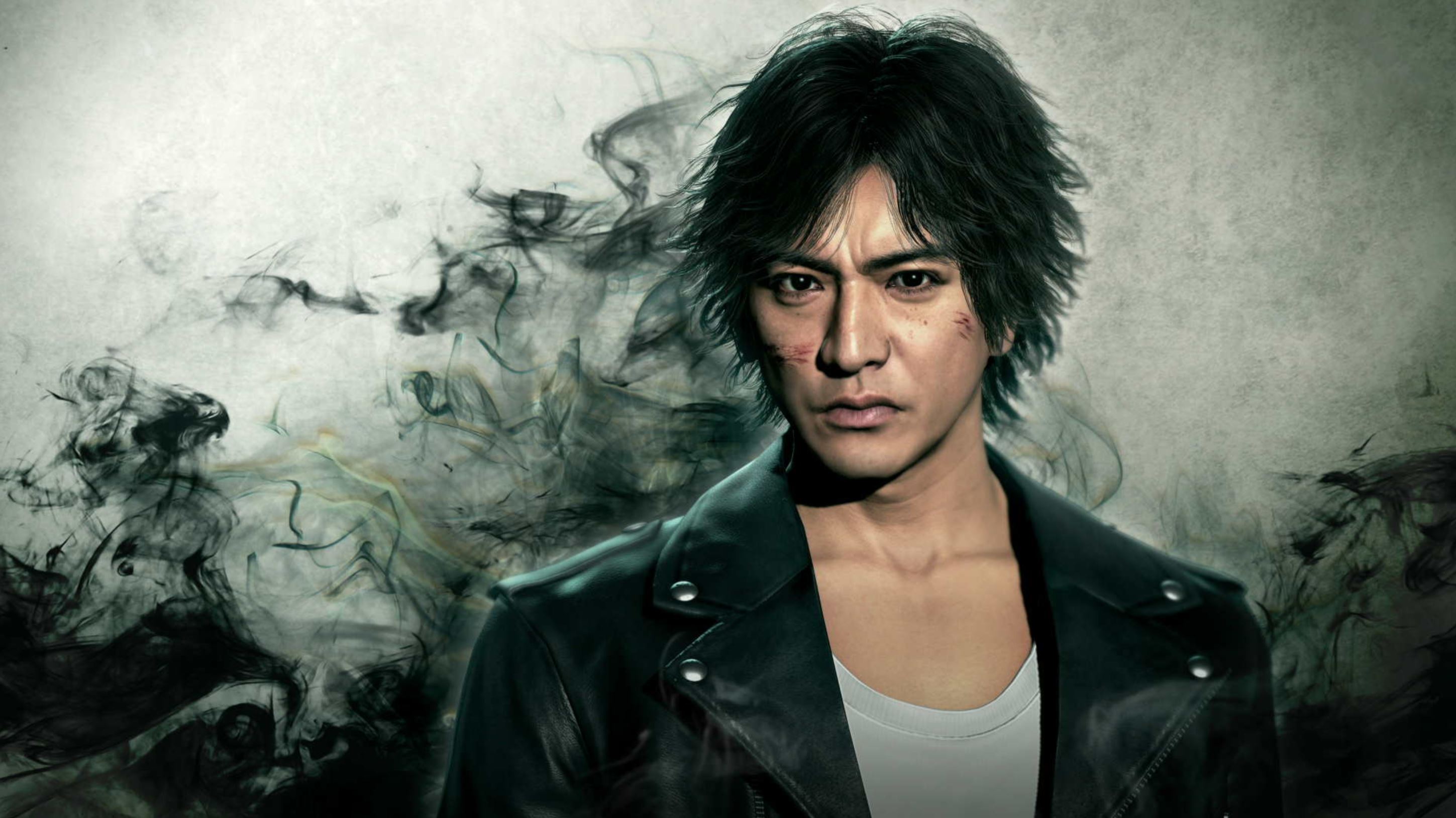 Judgment PS5 Review – As we have officially exited the launch of the PS5, we are now starting to see some of the more underrated games from the last generation come to the platform. Judgment is one of those games and the port does a fine job of upgrading the game for Sony’s new console, but ultimately doesn’t feel like a port that was needed.

This review will mostly focus on the technical aspects of the PS5 version of Judgment. For a better overview of gameplay mechanics and the narrative, check out our PS4 review from 2019.

By far the most obvious upgrade with this PS5 version of Judgment is the visual overhauls the game has seen. The game has “refined visuals” a press release says, but effectively it seems like the whole experience has a whole new lighting system integrated, bringing the game closer to what you would expect from something like Yakuza: Like A Dragon on PS5, rather than the original release of Judgment. 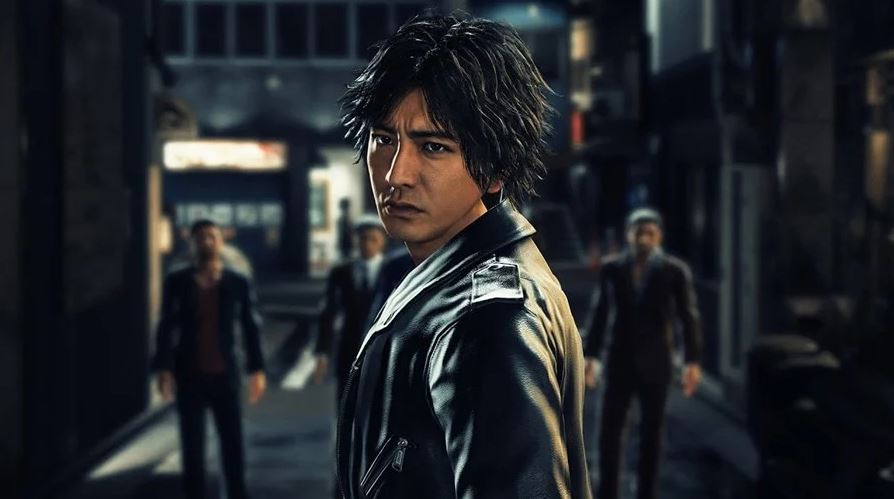 These visual changes do make the experience far more appealing to the eye than the original release of Judgment was. The base game had a horrid overlit effect that made it look like a spotlight was shining on the characters and background at all times.

Alas, this is no longer a problem and judgment looks almost as good as Yakuza: Like A Dragon did on PS5 in its high-quality mode. Alongside these visual upgrades, the game now runs at a smooth 60 FPS, which is always a plus. There is only one graphical mode for the game so what you have here is what you get. It’s not necessarily worth playing again for people who have already beaten the game, but for newcomers, you should definitely play the PS5 release thanks to the better lighting and scene composition.

PS5 Upgrades That At Times Impress, But Also Disappoint

When it comes to what else this remaster offers for you, the answer is not much. Bizarrely, the game actually makes use of the PS5 DualSense controller in nice ways thanks to the enhanced rumble in the controller itself. Hits feel more impactful and moments during the game are nicely conveyed through Sony’s piece of hardware. There aren’t any unique features though that you didn’t already get on PS4.

However, I actually think the way it is implemented here is better than what was included in Yakuza: Like A Dragon’s native PS5 port, which is strange given that game was developed specifically for that console, alongside PS4. But, this might be a subjective thing. 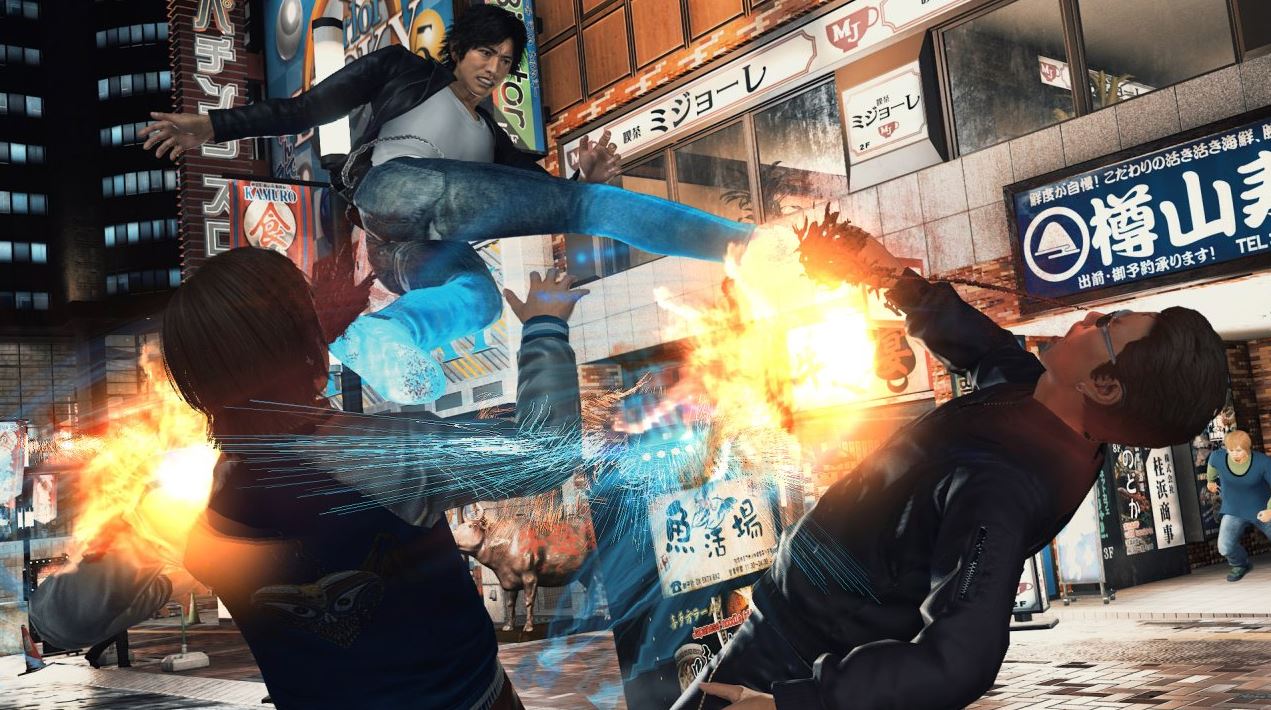 Otherwise, Judgment is lacking almost entirely in everything else the PS5 offers. Activity Card support is pretty much non-existent and I never saw a single one pop up while playing. The game also doesn’t have trophy tracking as far as I could tell, which is a major disappointment.

So, as you can see Judgment on PS5 isn’t a remaster that feels particularly warranted or worthwhile, especially for those who have already played the full experience. I reckon this release is only here because it is a way to get the first game on PS5 ahead of the sequel’s announcement sometime soon.

Judgment’s PS5 remaster is pretty much identical to how Yakuza: Like A Dragon was brought over from PS4. The game isn’t hampered by this port in any way and does benefit from some nice visual enhancements, alongside enhanced rumble. But, there was a lot left on the table and Judgment on PS5 might be worth it for new players, but a return trip isn’t worth taking for this one.

Judgement is a fine and serviceable port of the PS4 game, but apart from enhanced visuals and 60 FPS gameplay, the overall experience doesn't feel that much more enhanced than what you saw on PS4. This is definitely the way to play for newcomers but those who have already seen Yagami's journey through shouldn't worry about missing much here.