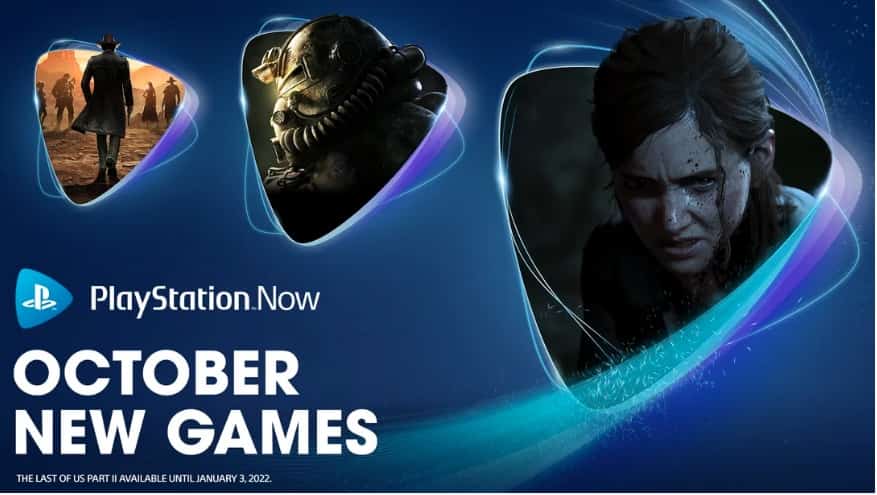 Sony Interactive Entertainment has officially announced the PS Now October 2021 games lineup, and as previously leaked, Naughty Dog’s The Last of Us Part 2 is indeed part of the package.

The Last of Us Part 2 is PS Now’s latest blockbuster game, and if you’re playing on PS5, you can download the performance patch too. The game will be available until January 3, 2022.

PS Now rotates blockbuster titles every few months, although other games remain on the service for much longer. The service itself dates back to 2014, when it launched in beta form in the US before arriving in the UK the following year.

Initially PS Now allowed users to only stream their content, which obviously required a solid Internet connection, but there’s now a download option, too.