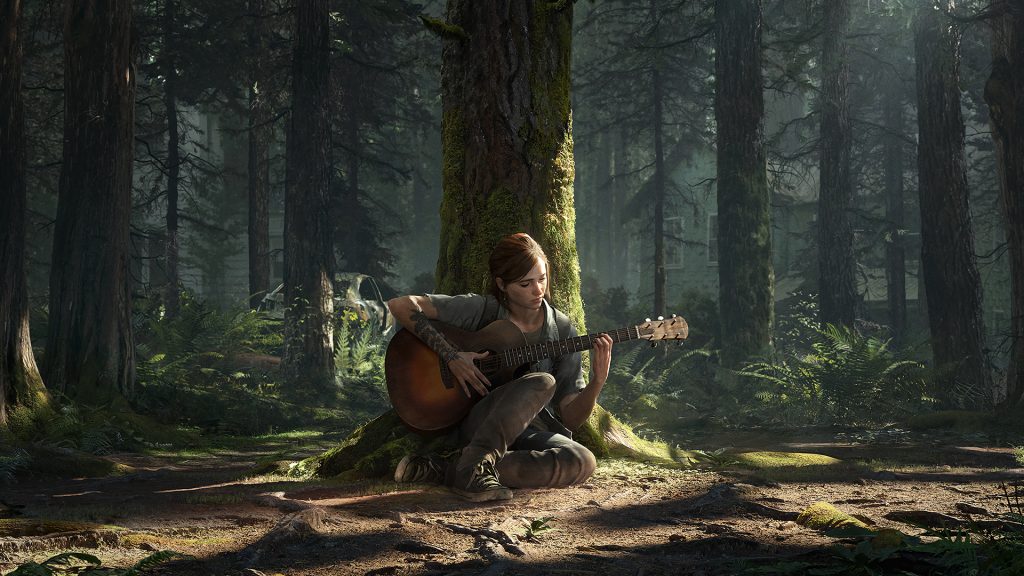 It appears as if the PlayStation Now games for October have been released onto service prematurely – and it’s a bumper month by all accounts.

Coming courtesy of user ‘Anderzz’ on ResetEra who first spotted the additions to the recently-added section of the PS Now application, it seems that subscribers are in for a jam-packed month with the addition of at least Naughty Dog’s The Last of Us Part II, Desperados III, Final Fantasy VIII Remastered, and Fallout 76. 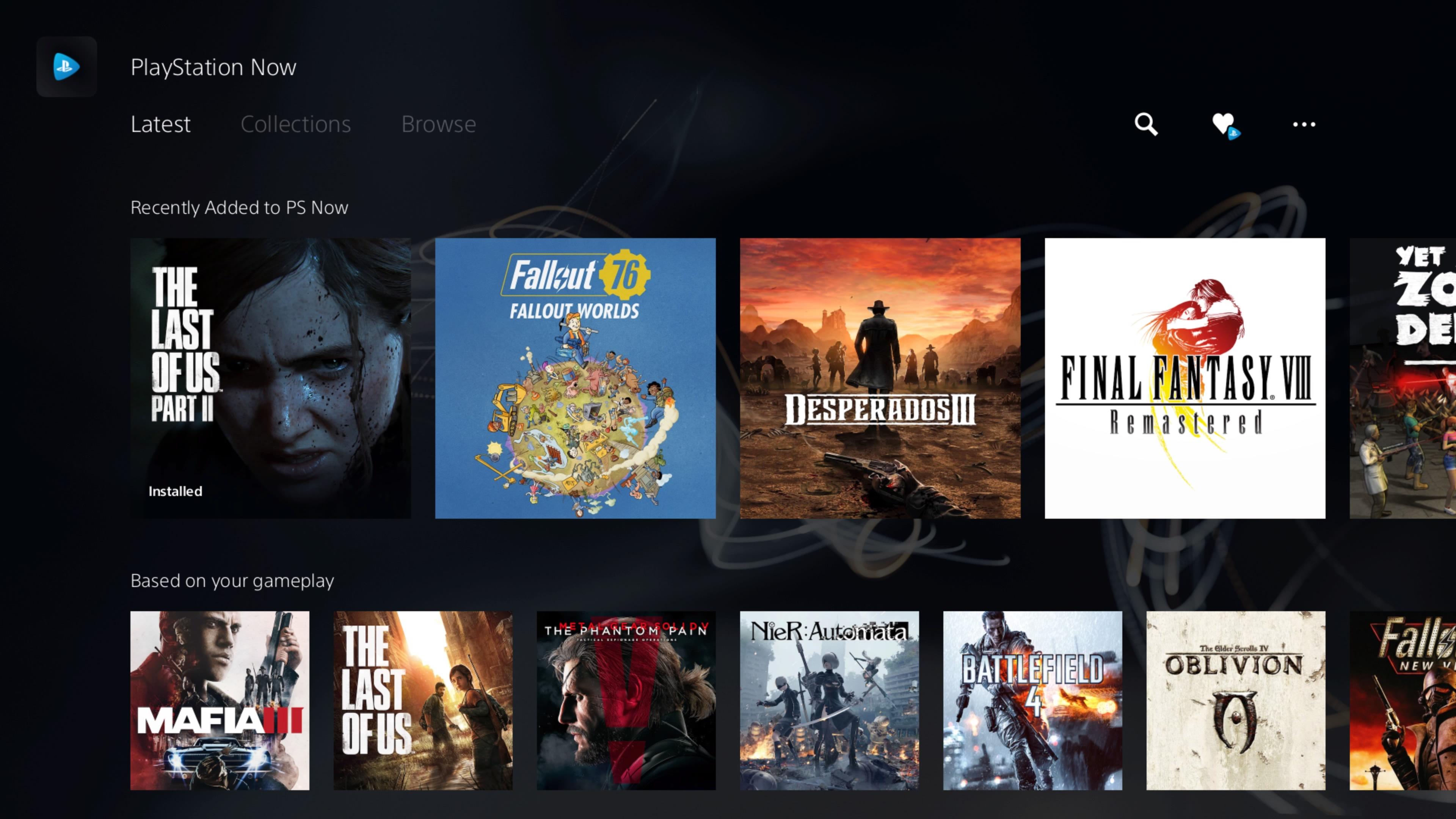 A quadfecta of Roman numerals ruined by the inclusion of Bethesda’s online role-player, but of course we can’t complain such is the quality of games on offer this month.

Full confirmation of the above or to the contrary will likely come at the beginning of next week.