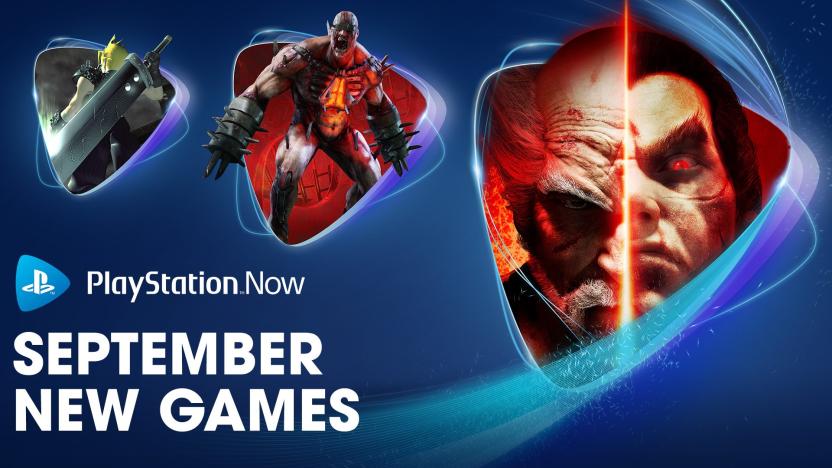 All of the above games will be available to PS now subscribers from tomorrow, and Tekken 7 will have an extended residency on the service until February 28, 2022.

PS Now was originally announced back in January 2014, with a beta rolling out in the US later that month. The service later rolled out in the UK on March 7, 2015 and in Europe on April 15, 2016.

In February 2017, Sony announced plans to discontinue PS Now support on PS3, PS Vita, and PlayStation TV, and the following year, PS4 owners were able to download PS2 and PS4 games directly to their consoles.