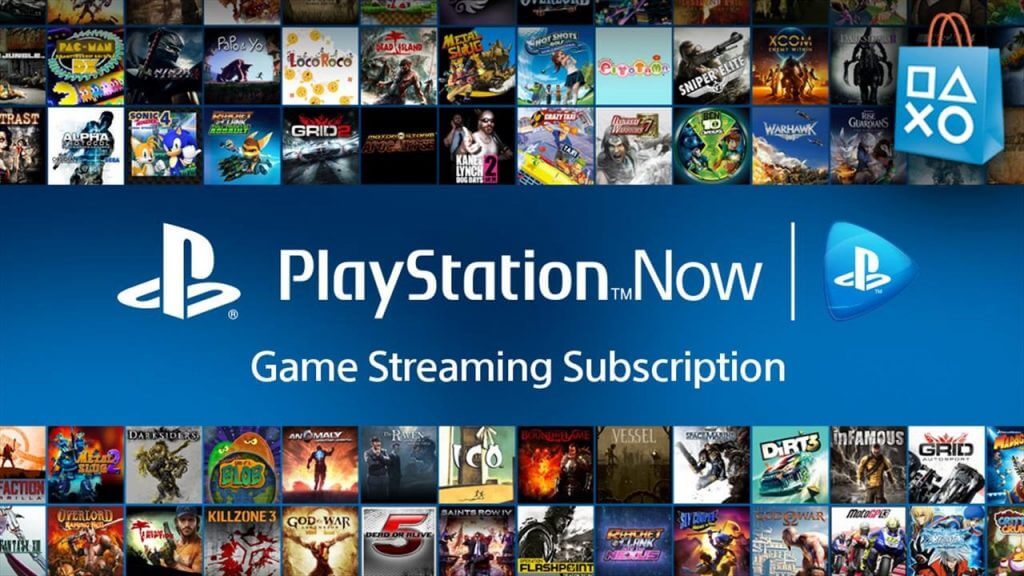 These games cover many different genres and most gamers should find something to suit their tastes in this month’s update.

First up, and probably the star of the update, is Batman: Arkham Knight. The very well received third game in the Arkham trilogy is the first time in the series history that you could drive the legendary Batmobile. So, you should have some fun facing off against some of Batman’s most deadly foes and bringing back justice to Gotham.

Secondly, we have The Lego Ninjago Movie Video Game. Perhaps in complete contrast to the first game mentioned, this bright multiplayer collectathon is great for all the family and kids alike. New to this Lego title are Battle maps where you and your family can battle it out over various stages form the game to see who emerges victorious.

Another standout title in this update is Metal Gear Rising: Revengeance Ultimate Edition where you control Raiden, a badass cyborg who impressively wields a katana against his foes. Also for the mad sports fans among us, Dangerous Golf, an explosive physics-based destruction simulator with local and online team and competitive play for up to eight players has been added to the service.

Here is the full list of games added in May –

Check out the trailer showcasing this month’s update and the new games that have been added.

Also mentioned in the PlayStation Blog post were the most played games in April. Here is the list –

No real surprises in that list really, but it definitely includes some of the best games currently available on the service.

PS Now has gone from strength to strength in recent months and has definitely improved as a service since it introduced downloads to its list of features.

What do you think of PS Now? Will you be interested in trying it out?