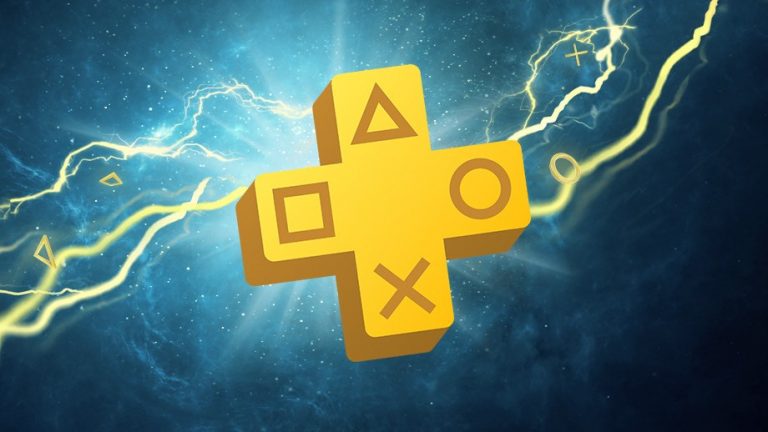 PlayStation Plus launched ten years ago (that’s the same year that featured Kevin Butler waffling on about motion controls at E3, remember?), and to mark the occasion, Sony has released the PS Plus 10th anniversary theme for you to grab. It’s live now on the US and UK PlayStation Store and is very…well, yellow.

Have a look at the theme below. 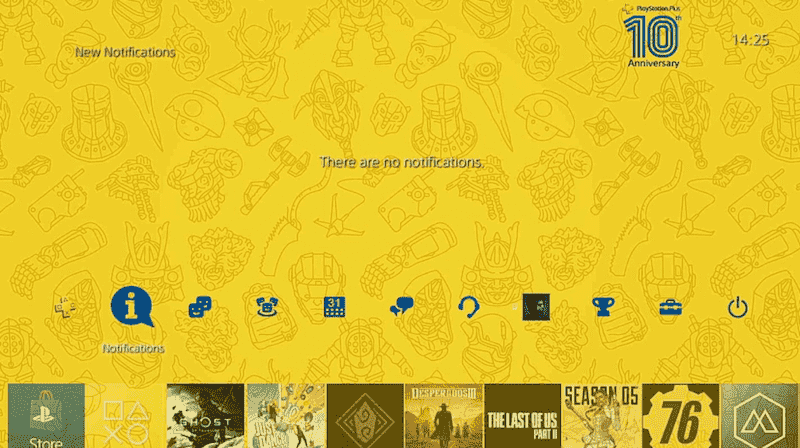 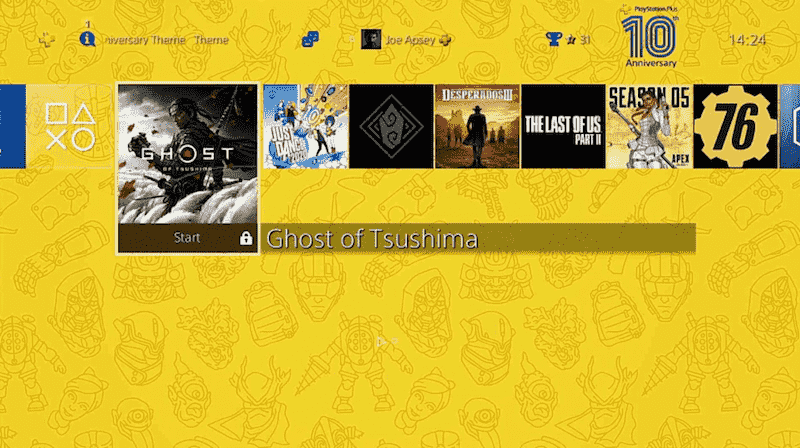 PlayStation Plus launched in June 2010 and offers users free games each month for subscription fee. Initially, online gaming was free during the PS3 days, but Sony later incorporated it into the PS Plus membership package.

While the service previously offered PS3, PS Vita and PS4 games as part of its monthly freebies, PS Plus now only offers PS4 games as those previous consoles started to dwindle in popularity. No doubt PS5 will play a major role in the service going forward this holiday season.