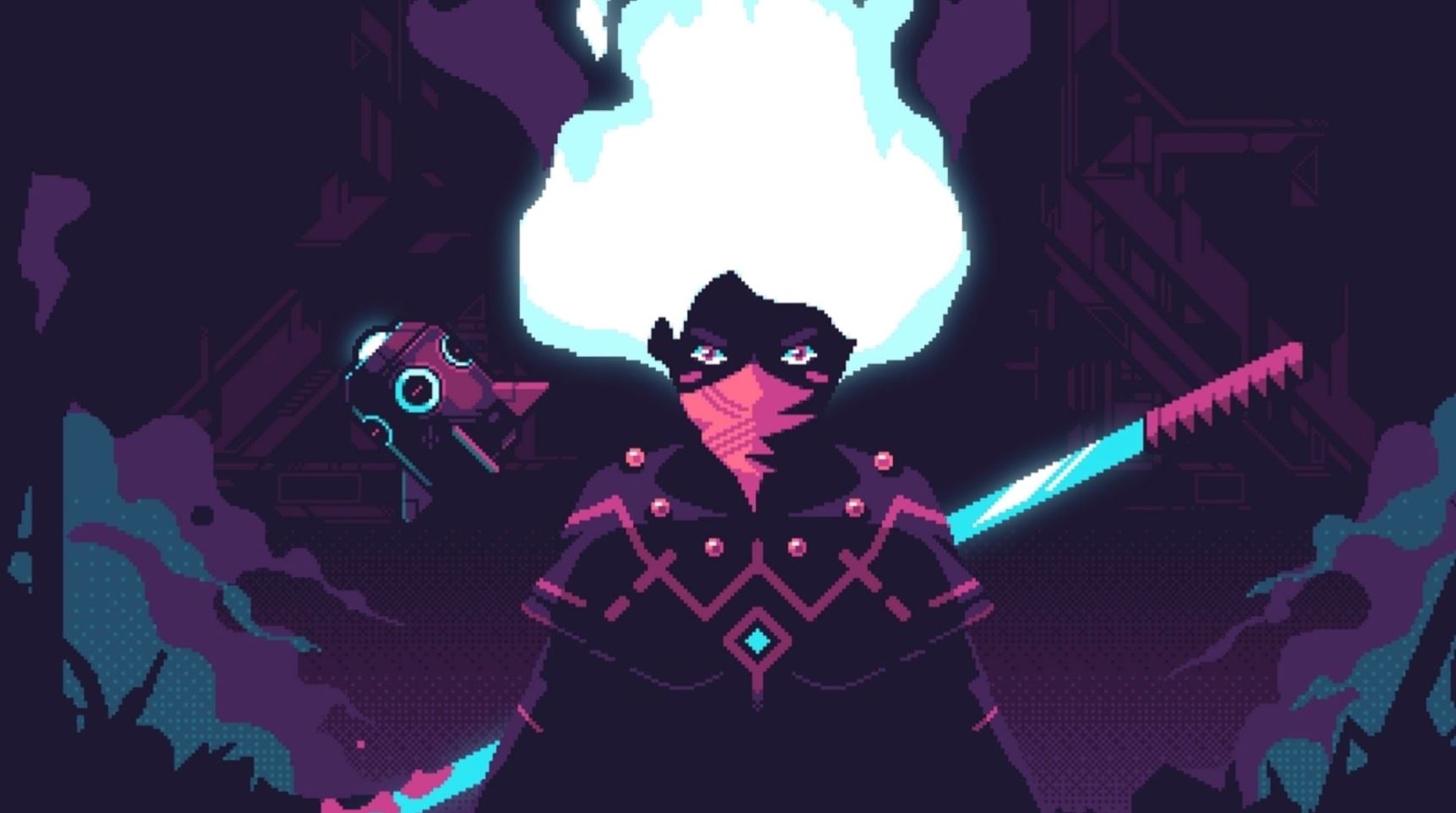 What might be one of the last PS Vita games to be released, Flying Oak Games has confirmed that its platformer ScourgeBringer will release for PS4 and PS Vita on April 22, 2021.

Positioned as a rogue-platformer, ScourgeBringer features fluid control, careful combat, and punchy pixel graphics to bring an experience that follows Kyhra who has to uncover the secrets of an Eldritch monolith threatening to destroy the world. Dungeons are procedurally built in front of you, so there is no backtracking.

EastAsiaSoft will be releasing a physical version of the game for PS Vita, which you can see below. However, there is no date set for that one yet. The PS4 physical version will have both a standard and Collector’s Edition (limited to 500 copies) which can be found here and will release on April 22, 2021. 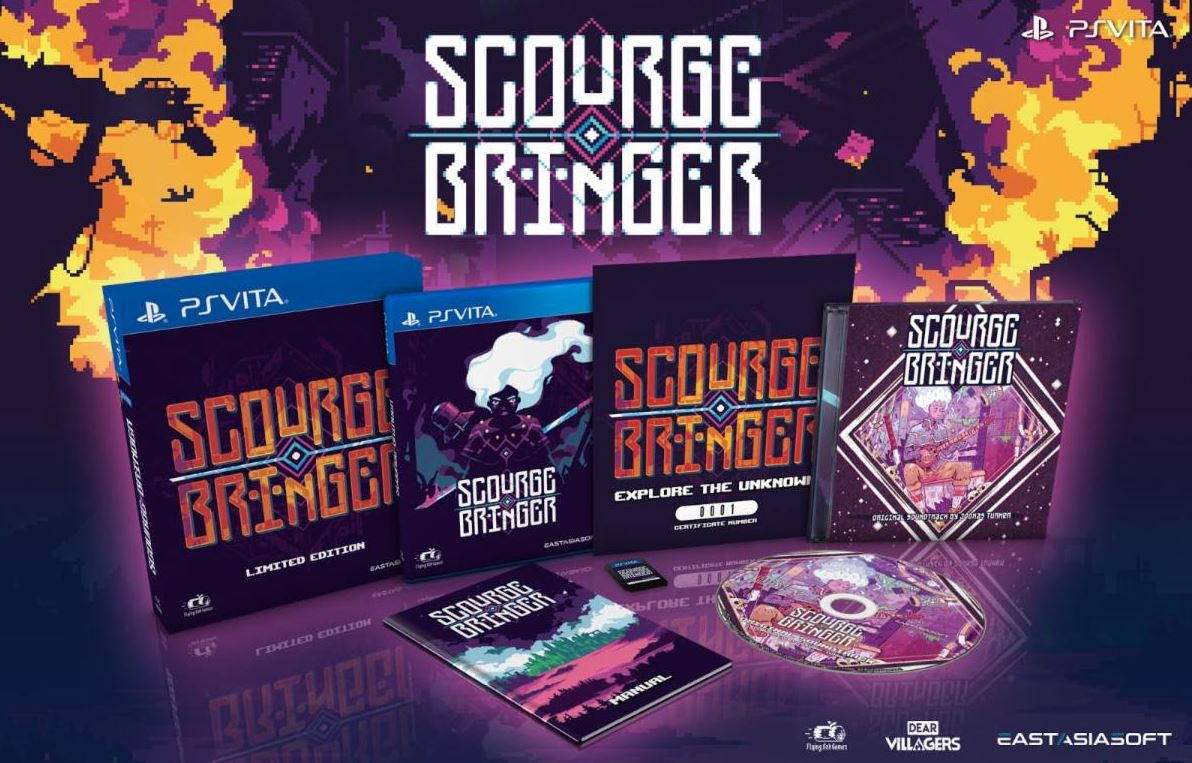 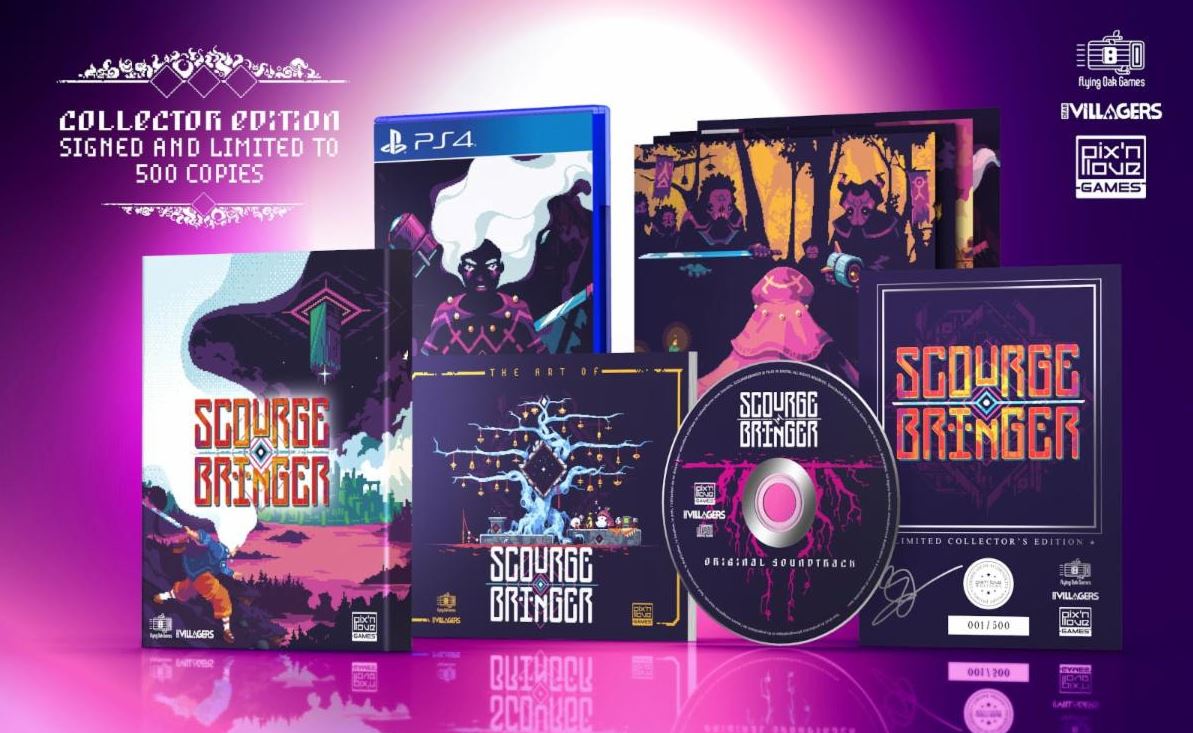 You can watch the ScourgeBringer PS4 and PS Vita announcement trailer below:

ScourgeBringer previously released for PC, Switch, and Xbox One and was positively received with the game at ‘Very Positive’ on Steam and in the mid-70s on Metacritic from critics.