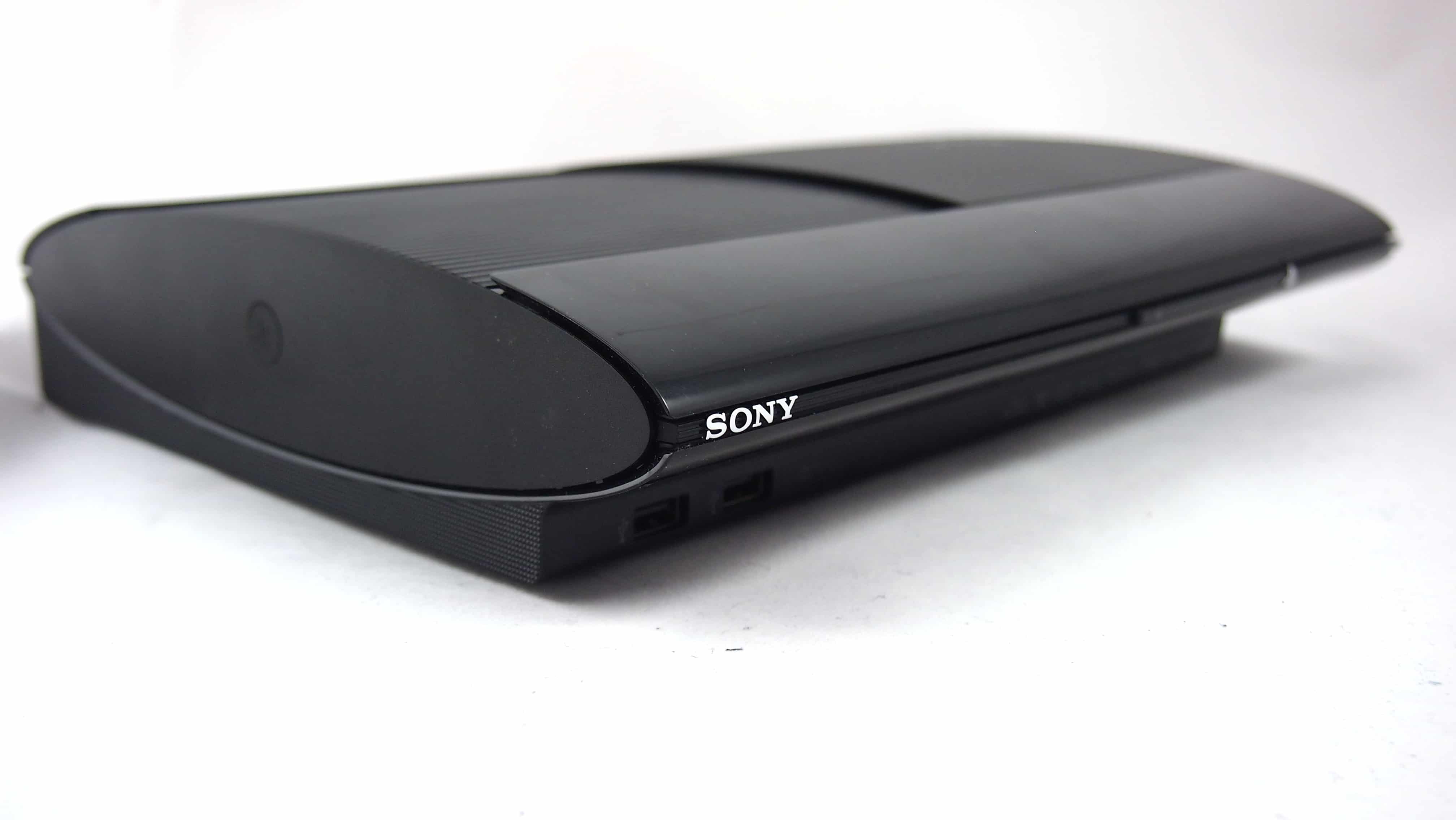 Switch off your PS5s folks, as there’s something more pressing that demands your attention. Yep, PS3 system software update 4.87 is now available for download, so get cracking!

We know you’re itching to find out what the update does, so here’s the details:

Yup, that’s your lot! To be fair, it’s pretty impressive that Sony is keeping the PS3 ship shape some 14 years after its initial launch in the US and Japan. Furthermore, it’s a great budget console nowadays, and probably still popular among hardcore gamers and newcomers alike.

The PS3 launched in November 2006 in the US and Japan and arrived in the UK and Europe in spring 2007. The console was notoriously pricey at launch, and has shipped 87.4 million units as of March 2017, at which point the PS3 was discontinued in its native Japan.