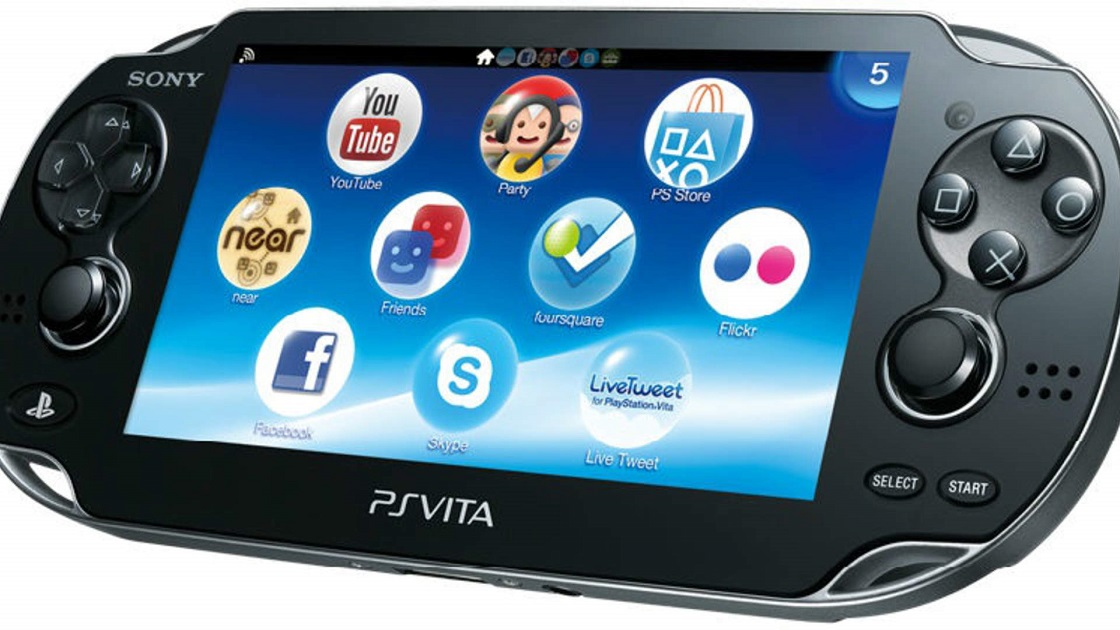 This one flew under the radar earlier in the month, but it’s been confirmed by Sony that it is no longer possible to transfer PS3 games to the PS Vita as of May 11, 2022.

This is bad news for a number of reasons, least of all because some PSOne classics can only be played by transferring them from PS3 to PS Vita.

PS Vita was released in December 2011 in Japan and arrived in the US and Europe the following year. Despite a strong start, first-party content quickly dried up, and the handheld instead found a new life as a companion device for the PS4.

Back in April this year, Jack Tretton, the former head of Sony Computer Entertainment America, admitted that he wished the format holder had supported the PS Vita better than it did.