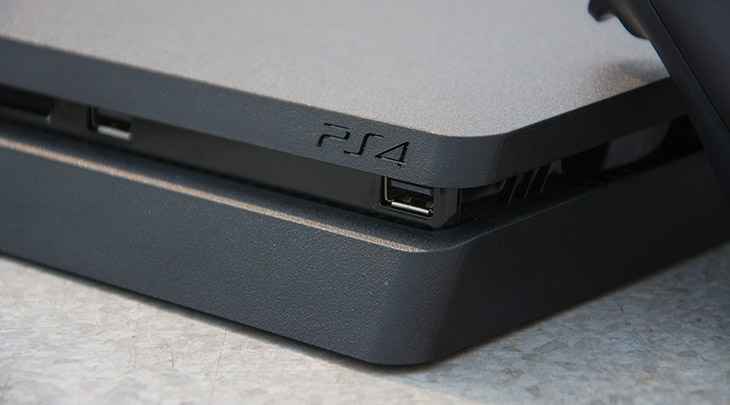 What does the PS4 system update do you ask? Why it makes things just that bit better in terms of performance!*

The download size of this new update is about 440 MB. The changelog notes system stability and performance improvements. Thrilling, I know.

Anyhow, here’s what it says and does! (if it wasn’t already clear).

Is your PS4 now more strong and stable following the PS4 firmware update 5.53? We’ll keep an eye out for any noticeable improvements. Let’s hope it makes for smooth sailing when Kratos and Atreus hit PS4 next week.