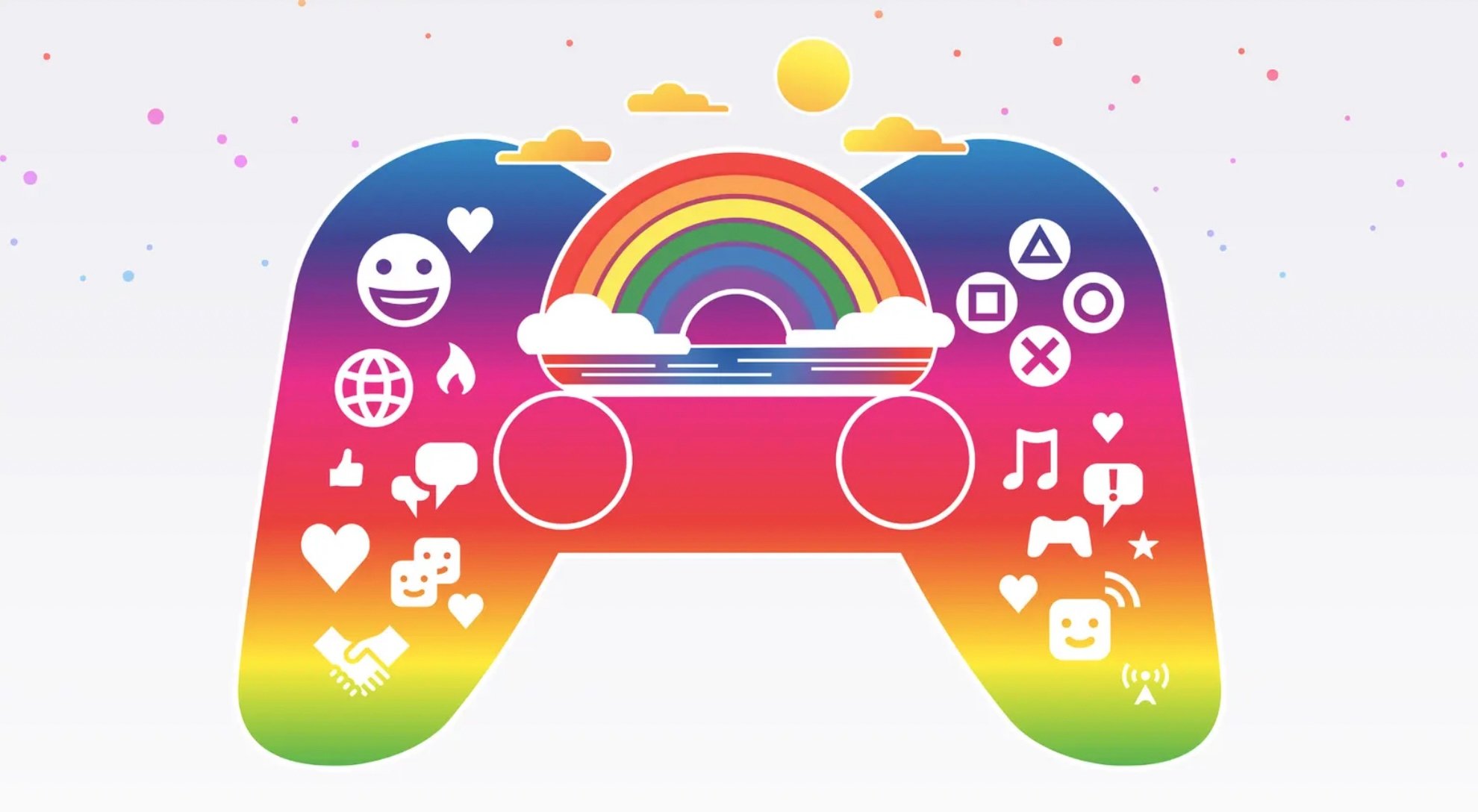 Sony Interactive Entertainment has made available its Pride Theme 2021 for PS4 users to download, which you can do simply by redeeming one of the regional codes below.

Unfortunately, this theme is only available to use on the PS4 as it isn’t compatible with the PS5 right now.

Sony has celebrated Pride for a number of years now via free themes, so it’s good to see them continuing the trend. Hopefully PS5 users will be included in the festivities at some point down the line, eh?

The PS5 was released back in November 2020 and suffered major supply issues following launch, which are still continuing to this day. However, the system was a major success nonetheless, and Sony hopes that stock issues will start to ease up in the latter half of the year.