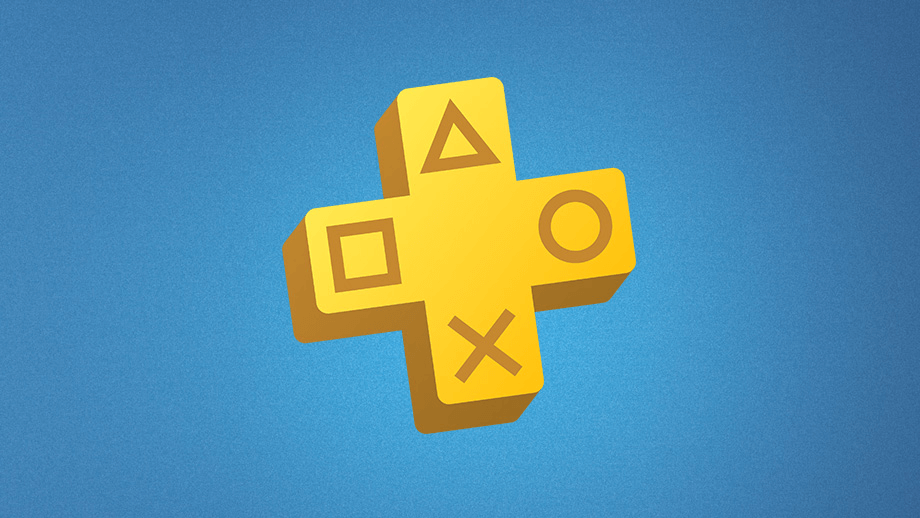 “With cloud storage, you can save your game progress and character profiles on one PS4 system, and then continue the game on another system later without losing progress, “ writes Sony on the official PlayStation Blog.

That’s more space to store for game saves for your free PS Plus games!

Included in the line-up of PS Plus games next month, players will be able to download Hitman: The Complete Season and For Honor. PS3 players will get Divekick and Metal Gear Solid 4, while Vita owners (cross-buy with PS4) get Gunhouse and Rogue Aces.

All games are available to download now from the PlayStation Store.