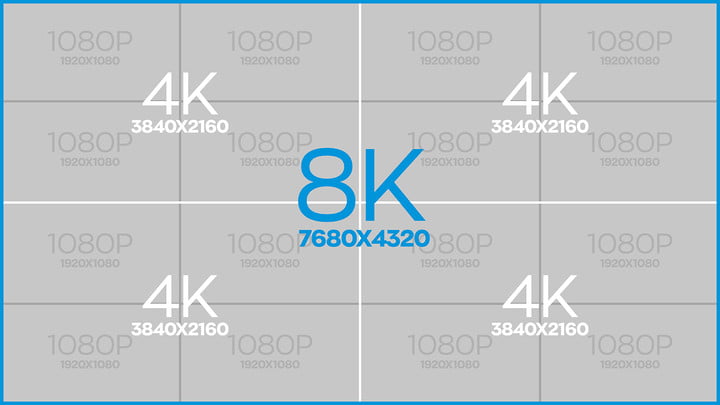 In an exclusive interview with Wired, Mark Cerny has confirmed that the PS5 will support 8K resolution when it releases sometime next year.

This is the first, concrete confirmation that we’ve gotten regarding the display resolution capabilities of the next-generation PlayStation, and as such, the mind boggles as to what Sony’s frankly monstrous sounding PS4 successor will be able to achieve when it touches down in 2020.

“Periodically, Cerny pauses the action to prove that the surrounding environment remains perfectly crisp. (While the next-gen console will support 8K graphics, TVs that deliver it are few and far between, so we’re using a 4K TV.)”

The fact that the machine even supports 8K resolution, in a time where the PS4 Pro struggles to render 4K resolution in a native capacity, hints at the sheer amount of power that the PS5 will pack into its chassis.

As the article rightly alludes to, the market penetration for 8K televisions at this point is slight, the hope is that like the 4K sets before it, that the price will come down in time for the launch of the new console.