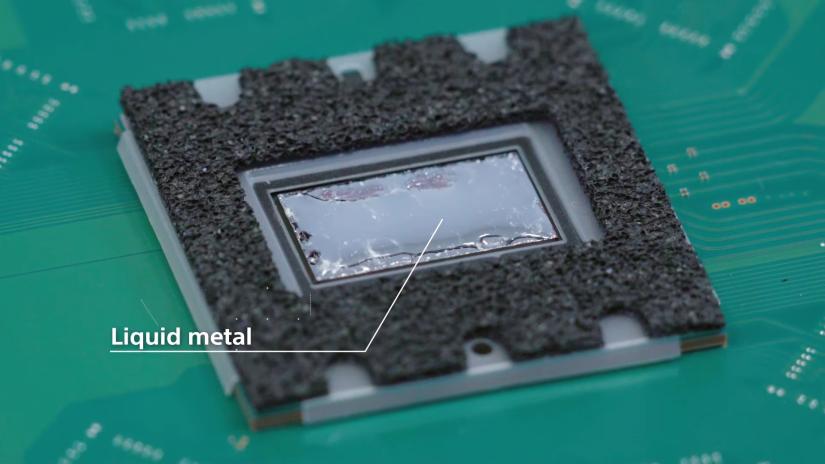 The liquid metal cooling method was previously outed in a patent earlier in the year, but Sony has now confirmed that it’s the real deal. Speaking of cooling, the PS5 also features a massive fan to keep the system from overheating.

Pictured: the PS5's heatsink, its fan and the power supply unit

oh and there is liquid metal in it as well (cooling mechanism) pic.twitter.com/PJygX9XugR

Sony announced last month that the PS5 will be released in the US and Japan on November 12 and in the UK and Europe on November 19.

The format holder is offering two versions of the new console. First up is the Digital-Only Edition, which is the cheaper version at $399/£359, and the other is the Standard disc-based model of the PS5 at $499/£449.