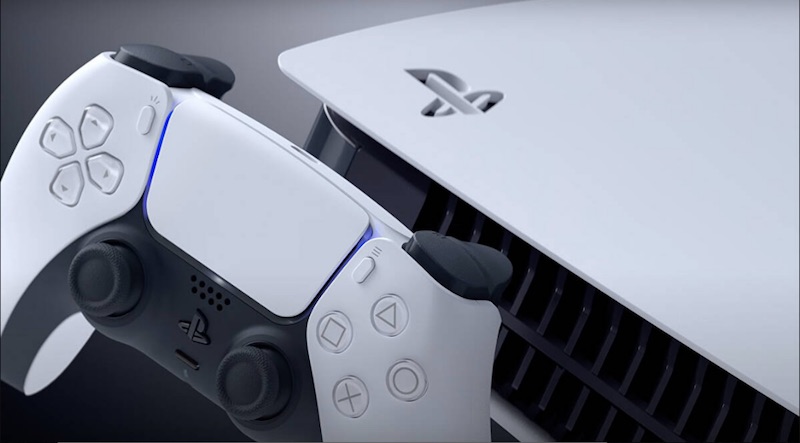 Sony’s PS5 has edged ahead of the Xbox Series X/S in the UK, becoming the country’s second most popular console of 2022 so far, behind the Nintendo Switch.

That’s despite the fact console sales were down in July compared to the previous month, with PS5 sales dipping by 14%. Both Sony and Microsoft’s new-gem consoles are still being held back by ongoing stock shortages, something which has plagued both machines since their November 2020 launch

Overall, nearly 104,000 games consoles were shifted during the UK in July 2022 according to GI.biz, representing a decline of 16% over the previous month.

In terms of software, F1 22 came out on top as the biggest-selling game of last month, while overall physical and digital game sales totalled 1.79 million across the UK last month — a drop of 17% year-on-year.