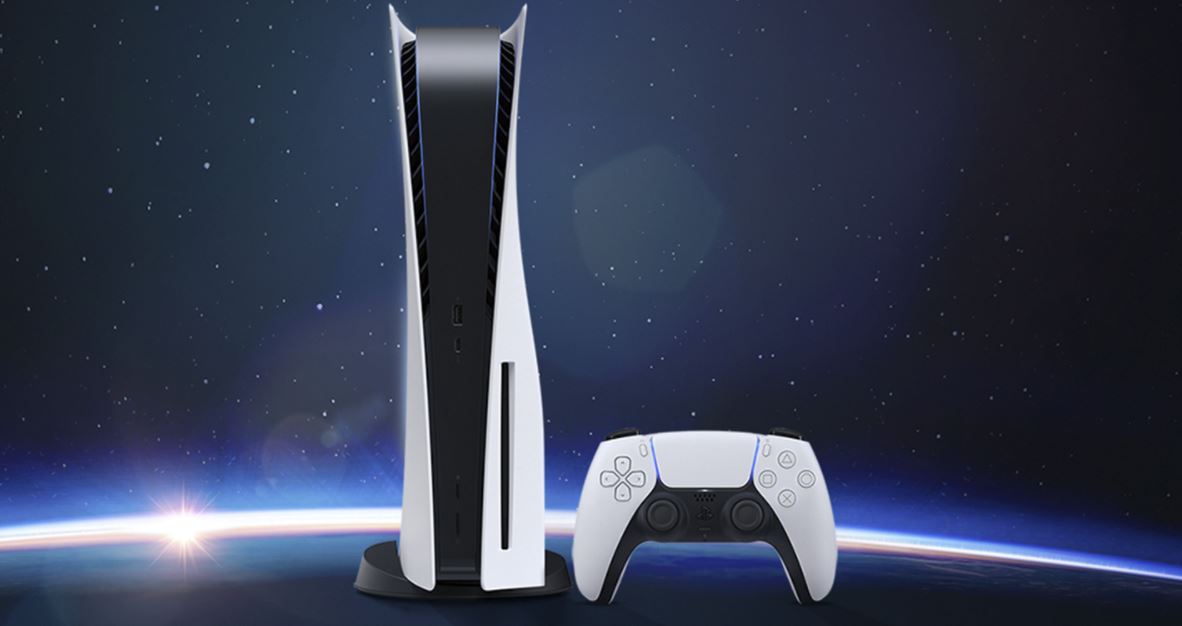 Despite getting off to a slow start in its native Japan, the PS5 is now outpacing sales of its predecessor in the region thanks to the arrival of new stock.

According to Famitsu, the PS5 has now sold more than 689,000 units in Japan, which is more than the 648,000 units achieved by the PS4 at the same stage in its lifecycle, which at this point is 25 weeks. Furthermore, unlike the PS4, the PS5 has a number of major titles available for it early on, including Demon’s Souls, which is hugely popular in Japan.

Sony recently announced that global PS5 sales have hit 7.8 million as of March 31, 2021, which is impressive considering the amount of stock issues there have been around the world since launch.

Looking ahead, there’s a number of key titles on the horizon for PS5, including Ratchet & Clank: Rift Apart and Final Fantasy 7 Remake Intergrade, which should help to further drive the install base for Sony’s latest telly box.