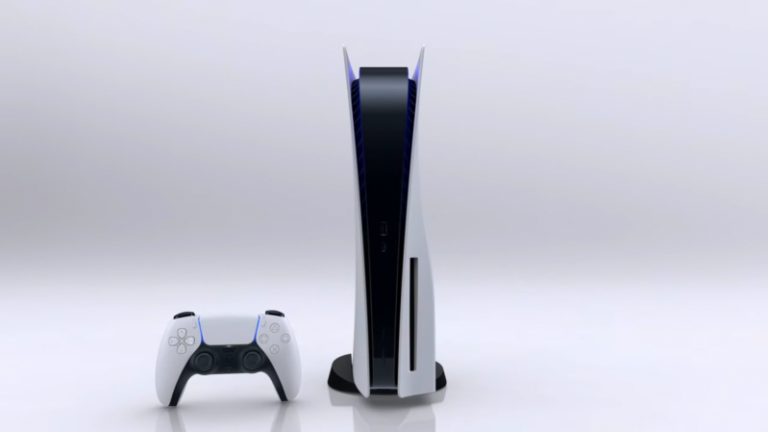 The NPD Group has revealed that the PS5 has managed to smash a dollar sales record previously held by the Nintendo Wii back in 2009 during January 2021. This is despite the fact Sony‘s new home console has been increasingly difficult to get hold of since its November 2020 rollout.

According NPD data, the Nintendo Switch was top of the pile in terms of overall units sold, but PS5 pulled in more revenue in January 2021 than any other console since the Wii back in the PS3 era.

Overall the video games industry had a pretty solid month, with total spending up 42% year-on-year, hitting $4.2 billion dollars in total. Unsurprisingly, Call of Duty: Black Ops – Cold War was the best-selling game that month, while Assassin’s Creed Valhalla now ranks as the second fastest-selling game in the series.

Cyberpunk 2077 had a pretty rough month however, dropping to 18th place from 2nd in December 2020. Marvel’s Spider-Man Mies Morales meanwhile flew the Sony exclusive flag at number three. Check out the full Top 20 below (* = digital sales not included).