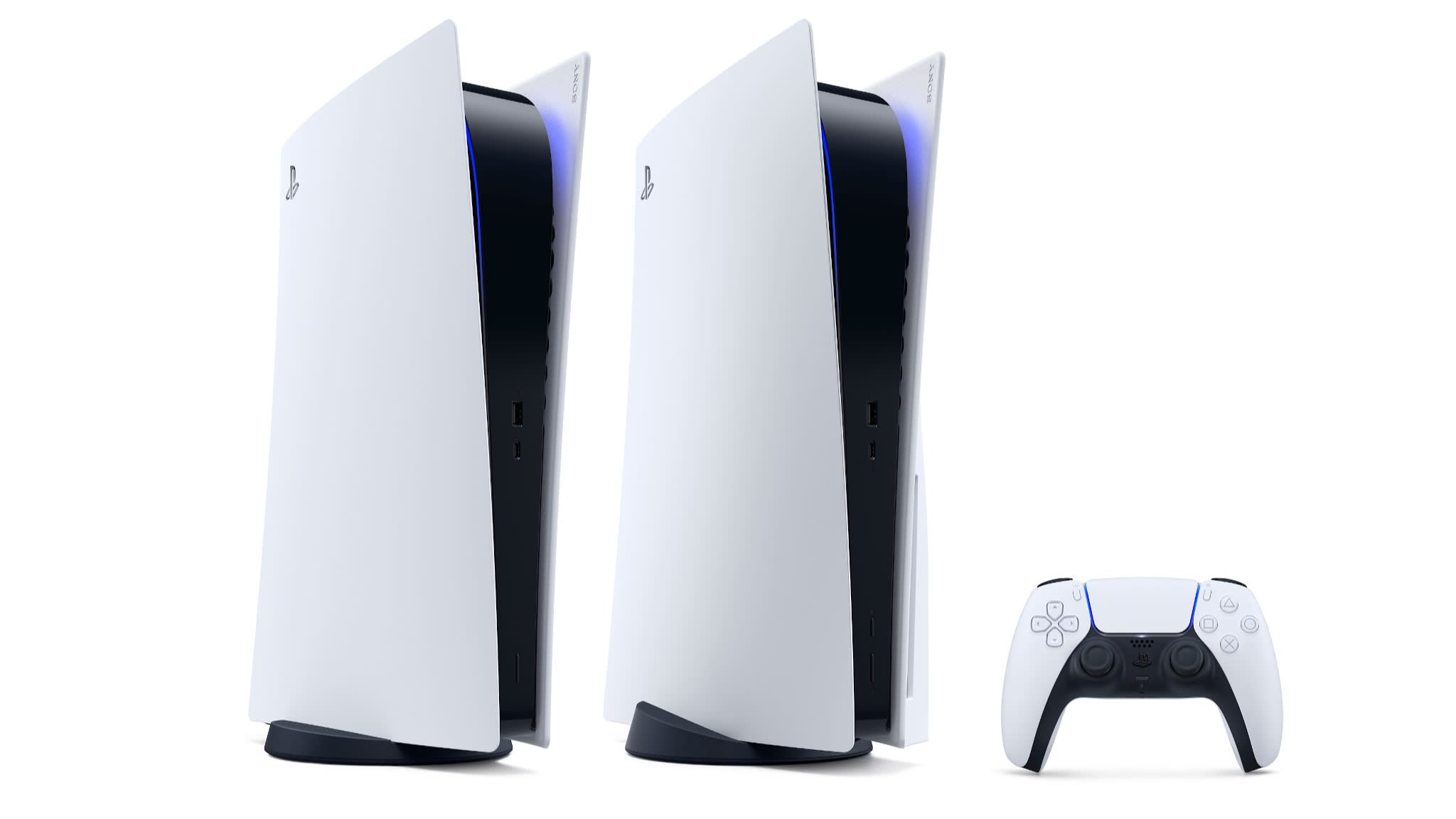 PlayStation Japan revealed in a blog post today that the number of PlayStation 5 units for pre-order for launch has hit the allocated limit. No further reservations are planned at this time. This comes one day after additional pre-orders came in-stock on Amazon Japan.

Additionally, there will not even be any PS5 consoles available to purchase in physical stores on launch day. Sony stated the reason for no in-store PS5 sales is to protect customers, retailers, and other staff during the current COVID-19 pandemic. The company apologized for the inconvenience, but did say it continues to ship more PS5s in the future.

A large majority of retailers here in Japan granted customers PS5 pre-orders via random lottery (“chuusen” in Japanese), rather than on a first-come, first-serve basis. This is a common practice for high-demand things in Japan, from game consoles to tickets for concerts or events. A few retailers have yet to announce the winners of their PS5 lotteries. No word yet if Sony’s announcement will impact those, but it’s likely they were already part of the allocated limit.

Meanwhile, promotions for PS5 are ramping up around the world, with massive billboards and signage on buses, to demo stations coming to Best Buy stores. Various PS5 accessories, including the DualSense controller and Pulse 3D wireless headset, are already available to purchase at retailers in the United States.

The PlayStation 5 launches next week on November 12 in Japan, the US, Canada, Australia, New Zealand, Mexico and South Korea. The rest of the world will get the next-gen Sony console a week later on November 19.