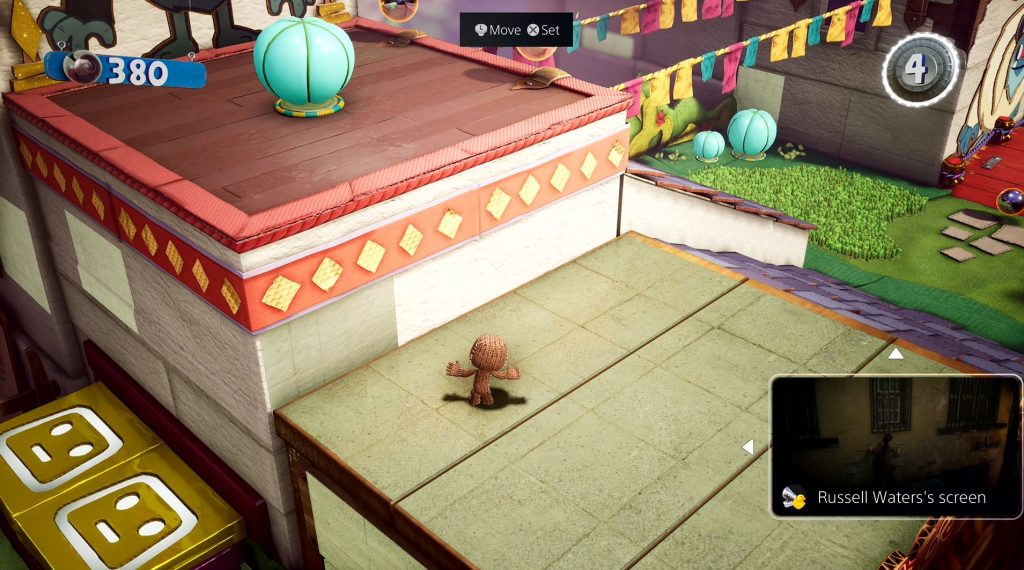 As a part of the PS5 UI reveal which took place today, Sony revealed the new PS5 Share Screen feature, which allows PS5 users to share their screen with their friends. Those watching your game can then customise where your screen is shown on there’s, such as what corner it is in and whether or not to overlay it on top of the game they are playing. By doing this, the player can then return to the game they were playing and simultaneously play and watch at the same time.

With this feature built-in for Share Screen, we have to wonder if this will also be available for apps like Twitch or Youtube, allowing you to watch a video or live-stream whilst you game, all on the same screen. You can see the Share Screen section of the PS5 reveal below: