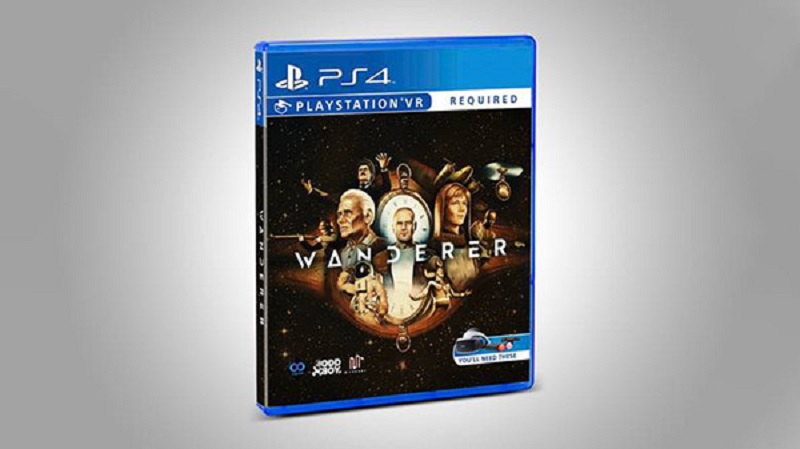 Wanderer is a new PSVR game from developer Oddboy and M-Theory that has just now been reported as having been delayed from its original Q3 2021 launch window to Q4 2021, but the announcement does also come with some good news, that it will be getting a physical release.

The news comes from website Gematsu, reporting on a press release sent from the developers which in part read “The last year has been a pretty tricky one. Navigating COVID-19 and its effects while maintaining a healthy and productive environment and developing a unique game for virtual reality has meant we’re running a bit behind on our schedule.”

Another example of the fact that COVID will simply continue to affect the release dates for games and practically every entertainment business. Besides, delays are just par for the course in game development anyways, pandemic or not. We’ll just need to get used to them more often, something that’s ultimately better for everyone since we’re just likely to get better games made by teams who were hopefully given the time they needed to make the best game they could.

In terms of the physical release, you can thank Perp Games for that, with the executive producer for Wanderer saying “The team at Perp have been wonderful to work with and we can’t wait to get our hands on the final box!”