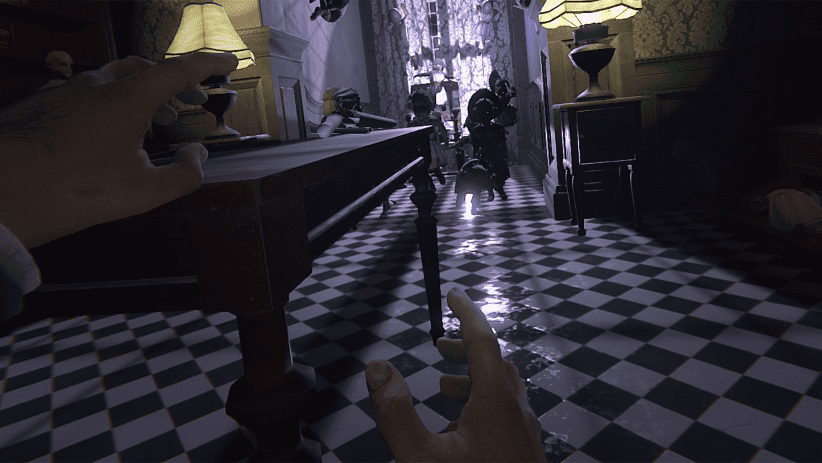 Originally released for Oculus and HTC Vive, Layers of Fear is hitting Sony’s virtual reality headset as “a continuation of the company’s strategy to bring its quality horror games to popular Virtual Reality platforms,” Bloober said in a press release.

Layers of Fear is currently available for PS4, PC, Nintendo Switch and Xbox One, and received a limited physical run for PS4 and Switch in the US back in October 2018. The game takes place in the United States during the 1920s, and follows an unnamed protagonist as they return home from a court hearing.

He explores his empty house briefly before returning to his workshop to start work on his ‘magnum opus,’ only to start suffering hallucinations about his past encounters after adding the first layer — hence the game’s title.

Layers of Fear is coming to PSVR on April 29.