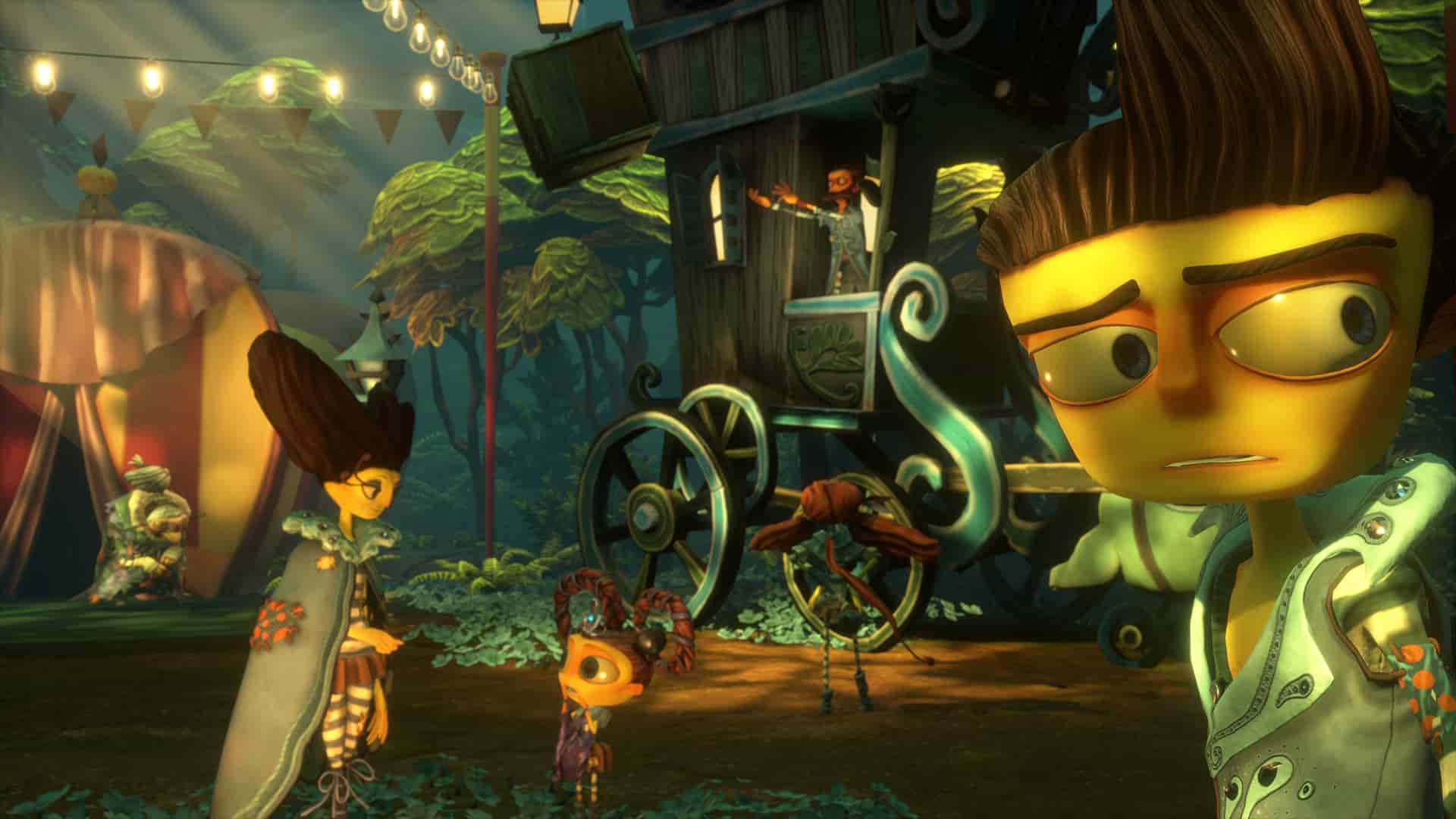 Psychonauts 2 has been keeping a low profile lately, but developer Double Fine has moved to reassure fans that the eagerly-awaited sequel is indeed coming out in 2021.

You can see the company’s tweet on the matter below.

And yes, Psychonauts 2 is this year and yes I've been mentioning that here and elsewhere for a while but no I can't tell you when because someone from THE COMPANY would arrange for a mysterious "cactus accident" to happen to me...

But it is real. It is playable. It is coming.

The last time we saw anything significant on Psychonauts 2 was back in December 2020, when Double Fine lifted the lid on some new gameplay footage on the sequel.

Psychonauts 2 is scheduled for release in 2021 for PS4, PC, Xbox Series X/S and Xbox One. The game was originally crowdfunded on Fig, where it amassed nearly four million dollars by the beginning of 2016. Psychonauts 2 has suffered multiple delays, being pushed from 2019 to 2020, and finally was booted to this year.

The original Psychonauts was released in 2005 from Double Fine and while it wasn’t a huge commercial success, the game has gone on to become a cult classic among gamers