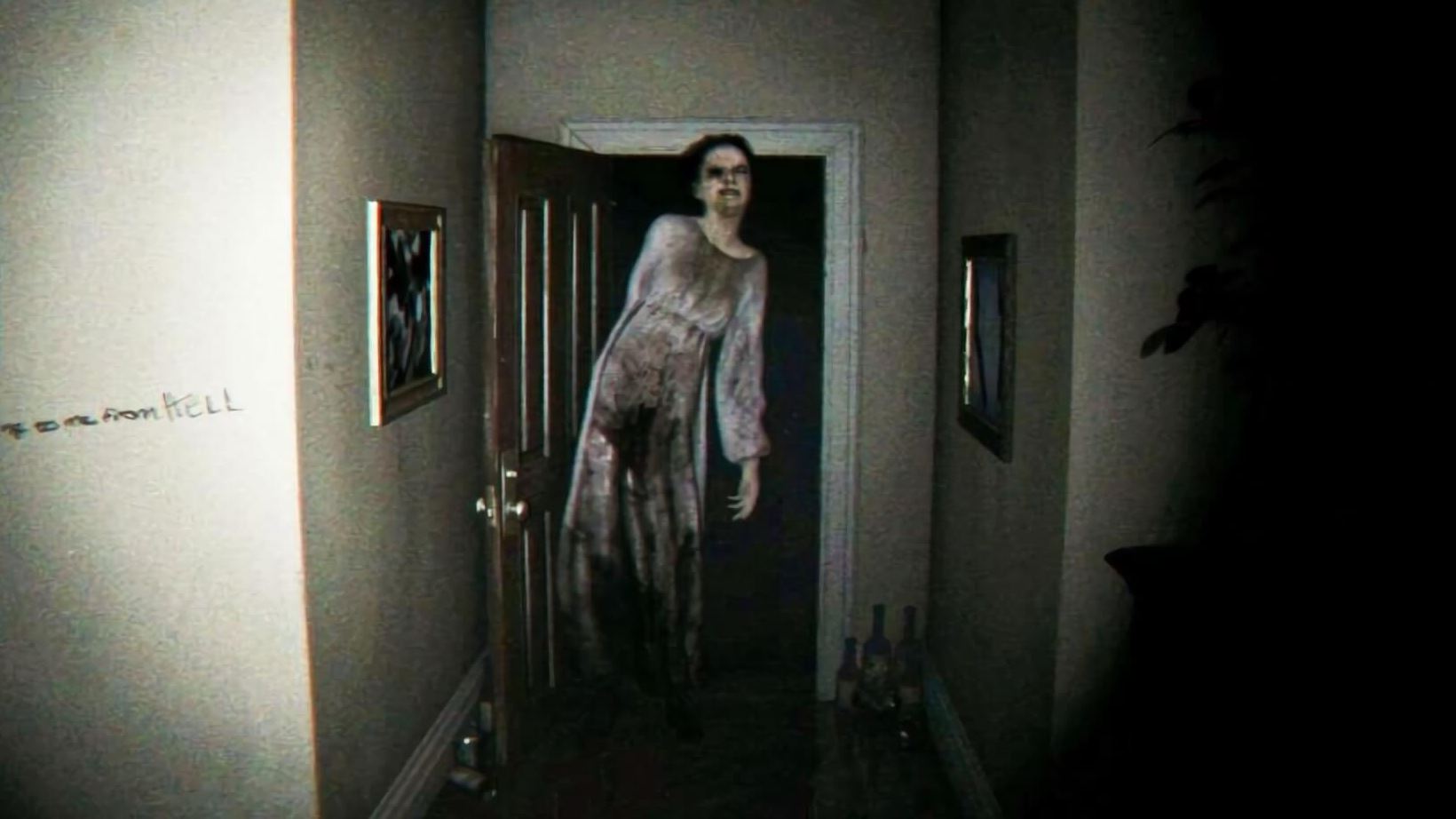 In case you were wondering, P.T. was actually playable on PS5 at one point, with GamesRadar reporting that they were able to play the title on their PS5 consoles back in October, however, since then its listing on PS5 changed to say “Playable on PS4” making the title no longer run on Sony’s new console.

Reasons for this are unclear as Konami said to ask Sony about it, but a Sony spokesperson told Gematsu that the change to P.T.’s backwards compatibility was a “publisher decision”. Therefore, it seems to suggest that Konami specifically did not want P.T. to be playable on the new console.

This is disappointing to hear, but not entirely surprising as the title was delisted from the PlayStation Store all the way back in April 2015 and doubts were cast about its backwards compatibility back in mid-October and whether or not it will play upon transferring to a PS5 system, which unfortunately isn’t the case.