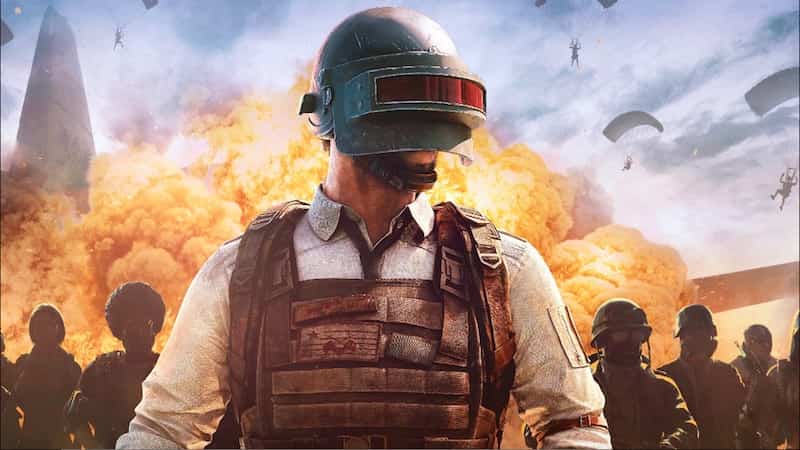 Krafton has announced that PUBG is revamping the fan-favourite Vikendi map in December, although PC users will be able to test drive the new map, known as Vikendi Reborn, from today using the game’s test server.

Vikendi Reborn will roll out as part of PUBG 12.1 and was originally announced via the Dev Talk live streamed on November 26. New features in the revamped map include the Cable Cars, which allow for a new way of getting around the map and are completely autonomous.

Also on the cards for Vikendi Reborn is the Lab Camp locations, which have been established around the frozen lake located in the northwest. They vary in size and are equipped with alarms that will sound once items are extracted from Supply Drops. Crowbars are also now available to interact with multiple objects on the map, while the Comeback BR system has been tweaked so that you now have three opportunities to return to the fight rather than one.

Players will soon face the harsh reality of the reborn Vikendi map as the snow covered map has expanded from a 6x6km map to an 8x8km map. Players should be warned as Vikendi Reborn looks to unleash a flurry of harsh conditions – including the new Blizzard Zone. This zone will limit players’ vision due to a wide range of snowstorms that appear throughout the map. See below for numerous features and areas coming to Vikendi Reborn.