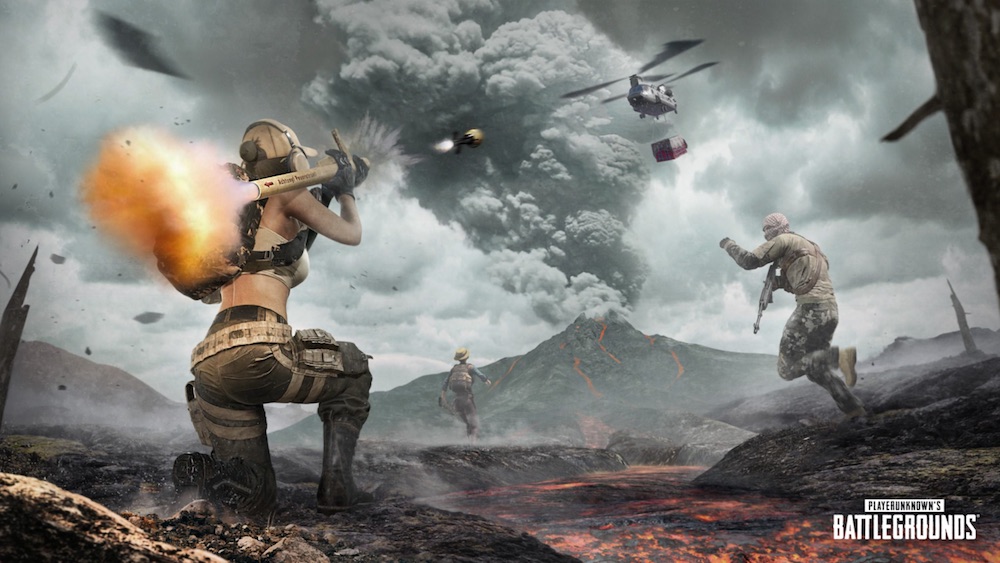 PUBG Corporation has announced that the PUBG PS4 9.1 update will spice things up for battle royale players with the addition of 60 FPS for those gaming on PS4 Pro. The PUBG Update 9.1 patch notes can be seen below.

The full patch notes are extensive can be seen here, but below you’ll find a summary of the main fixes and frame rate priority setting.

The Framerate Priority setting has some exciting changes this time around. The frame cap is now lifted to 60 FPS and the screen resolution will be set to 1920 x 1080 to increase framerates. The new Framerate Priority is available on Xbox One X and the PlayStation 4 Pro.