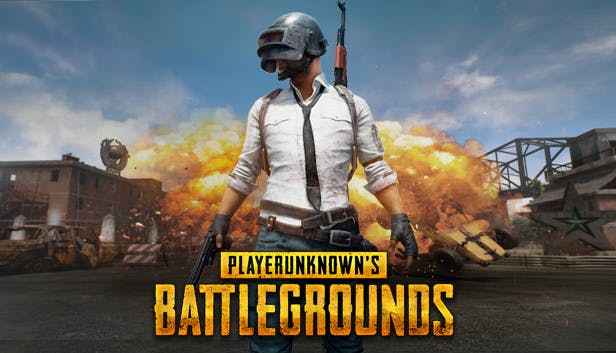 According to a listing on the Korean Ratings Board, PUBG has been listed for a PS4 release.

PUBG Leaked For PS4 On Korean Ratings Board

As mentioned above, the leak was discovered on the Korean Ratings Board as you can see here.

The filing was made today on September 19, 2018, so we would expect an announcement to be imminent.

PUBG (PlayerUnknownBattlegrounds) was previously exclusive to Xbox One and PC. In case you haven’t seen PUBG before, you can catch the gist of it from the trailer below (apologies for the Xbox One footage – as soon as we get a PS4 take on it we’ll replace it)