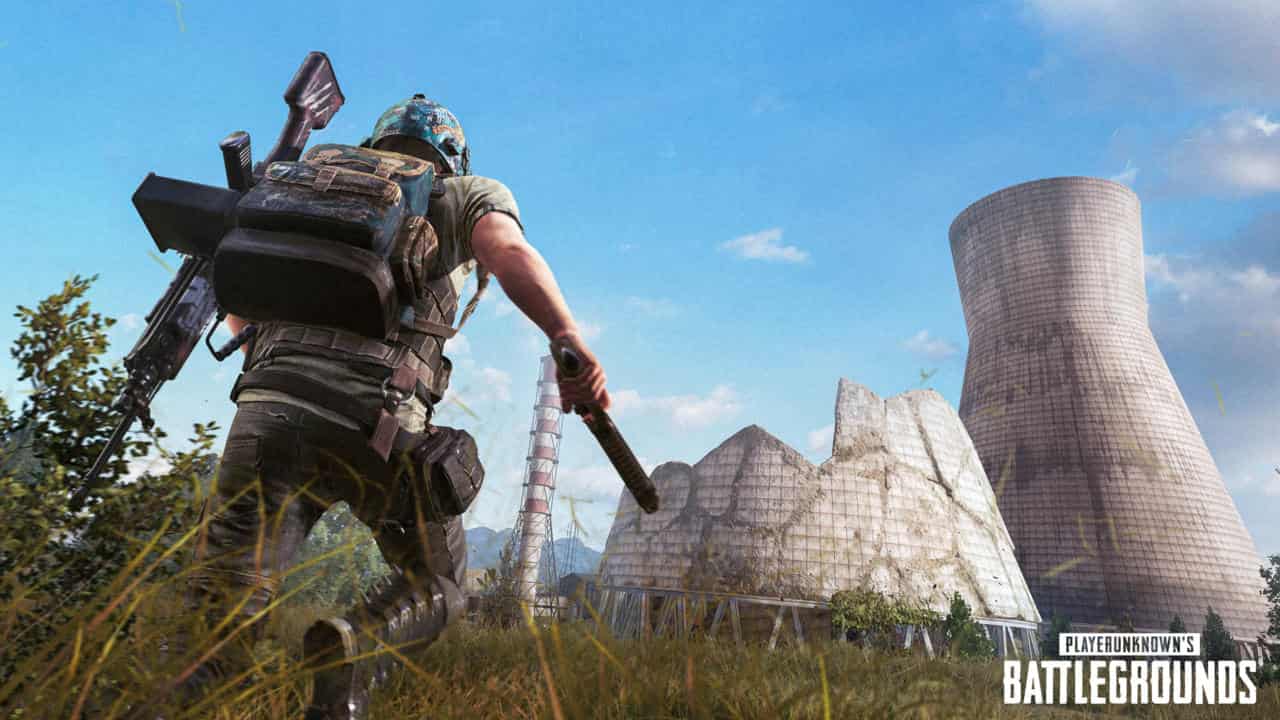 PUBG Corp. has unleashed the full list of PUBG update 1.56 patch notes for you to gawk at, which is now live for PS4 and Xbox One versions of the battle royale title. Find out more details on PUBG 1.56 below.