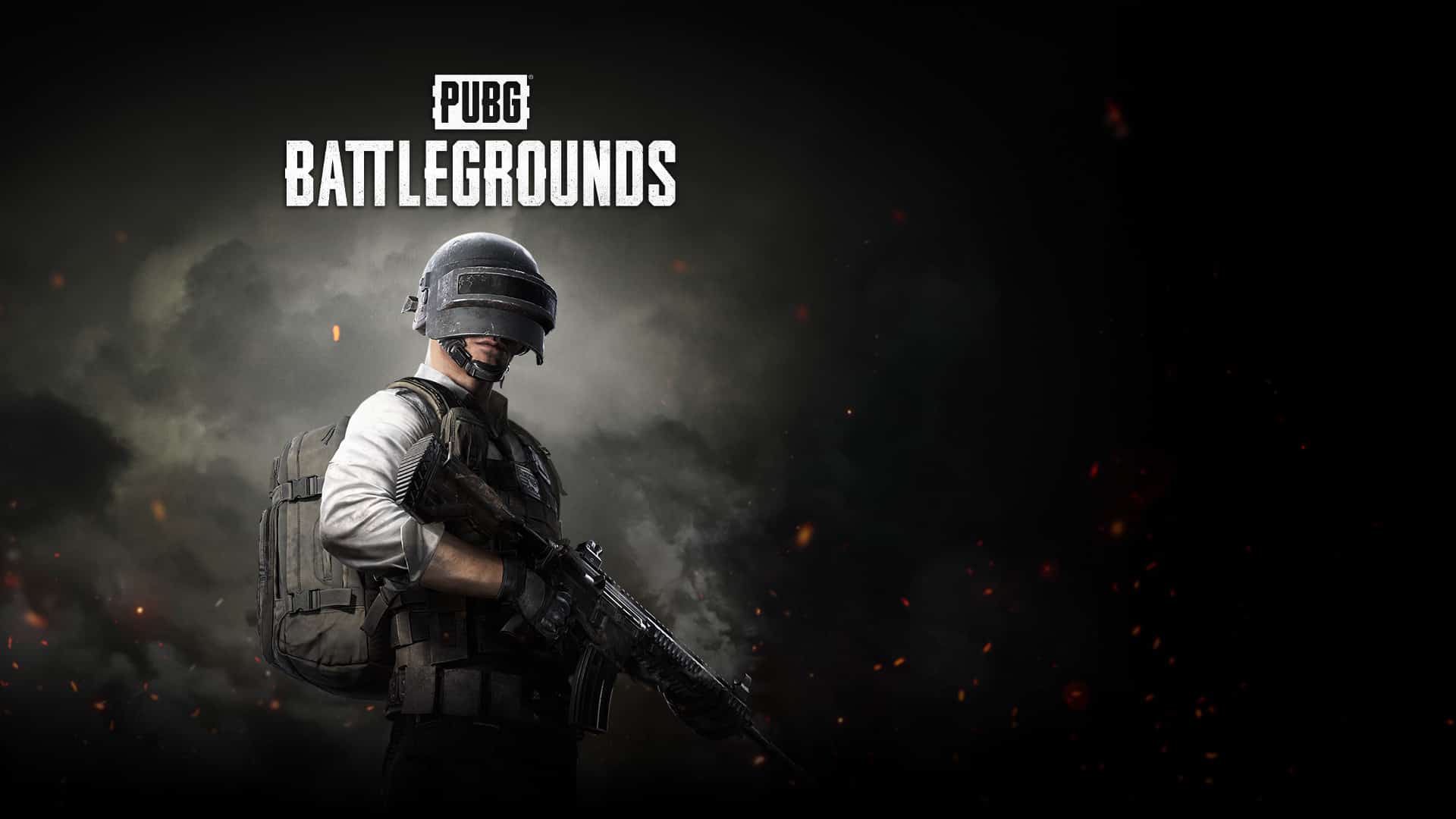 The PUBG update 1.74 patch notes have been announced today by PUBG Corporation, which is now live for PS4 and Xbox One versions of the battle royale title. It’s also known as PUBG update 13.1, and was previously released on the PC last week.