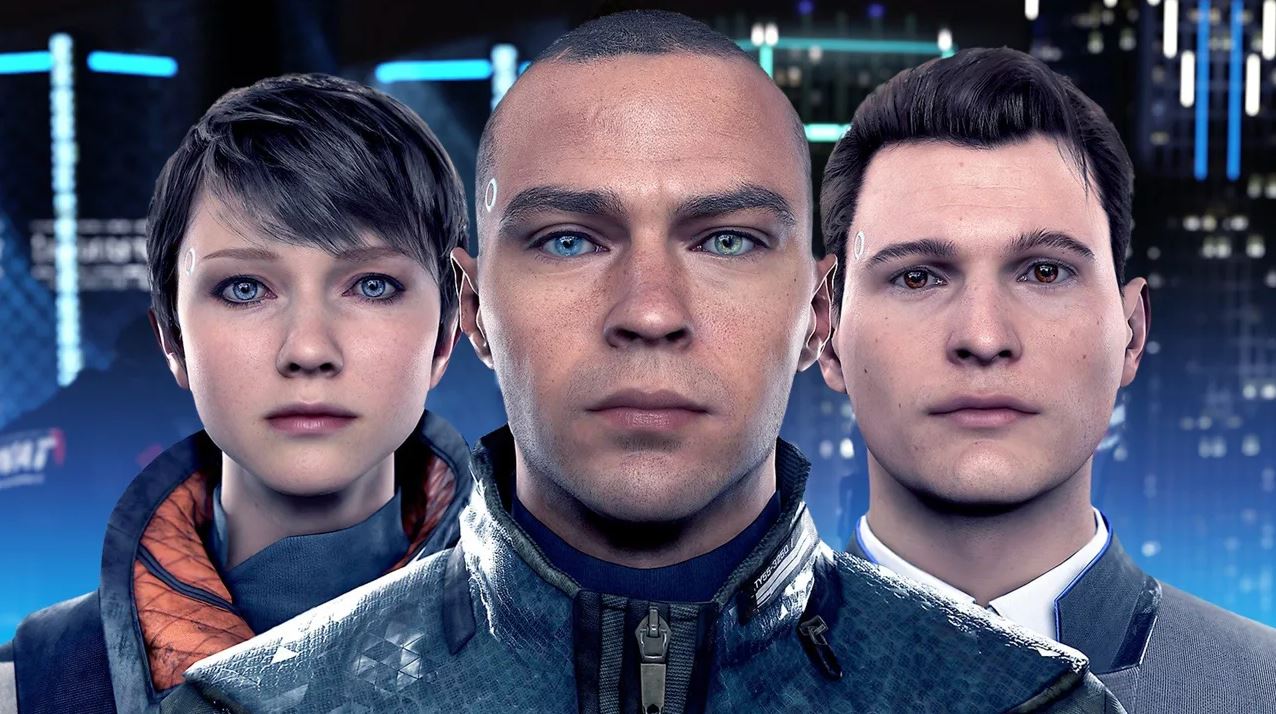 Quantic Dream, the developers behind former PlayStation exclusives like Detroit: Become Human and Heavy Rain have announced that they are opening a second studio in Montreal, Canada, which will work on “innovative and ambitious AAA titles.”

Guillaume de Fondaumière, the co-CEO of the studio and chairman of the new Montreal studio, offered a statement in a press release on the creation of the new studio:

“The opening of Quantic Dream Montreal is an important step in our development. The implementation of several new projects leads us to engage a major recruitment program for 2021 in all disciplines. Quantic Dream is opening a new office in Montreal to quickly build a ‘human-sized’ team, made up of experts from the region. We plan to recruit most of the team this year with the creation of approximately 50 positions by the end of 2021.”

Just recently, alongside announcing that the studio will be going independent, Quantic Dream announced that they would be publishing Red Thread Games‘ indie adventure Dustborn, which is set to release on PS5.