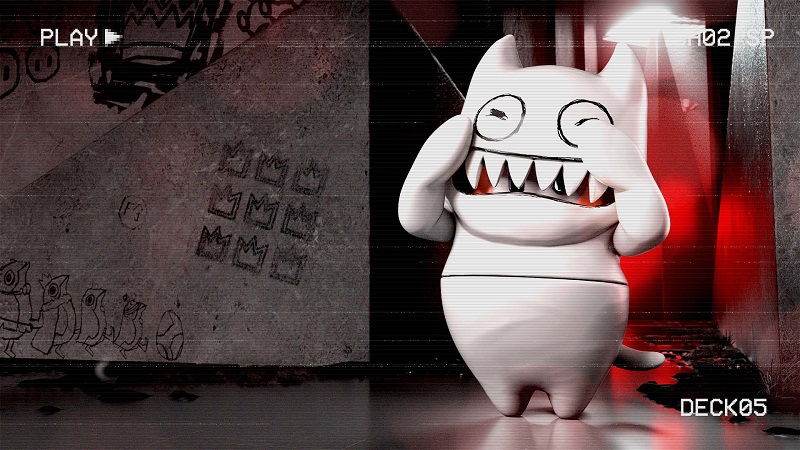 Radiohead’s new game, Kid A Mnesia Exhibition was just released on PS5 for free for all players this week, and along with that release Radiohead has found their way into Fall Guys: Ultimate Knockout with a skin based off the Crying Minotaur.

The news was tweeted out from the official Fall Guys Twitter account, which a short clip of the skin in action across different game modes. You can check out the new skin and the clip for yourself, right here:

We've teamed up with @Radiohead to bring their Crying Minotaur costume to the game!

The top portion of the skin will set you back five crowns, and the same goes for the bottom half. So if you have 10 crowns burning a hole in your pocket and you’re quite the Radiohead fan, you can head over to the in game shop in Fall Guys and represent Radiohead with a crown on your bean-head.

If you’ve not yet checked out Kid A Mnesia, its a new free walkthrough experience from Radiohead based on their album Kid A and Amnesiac.