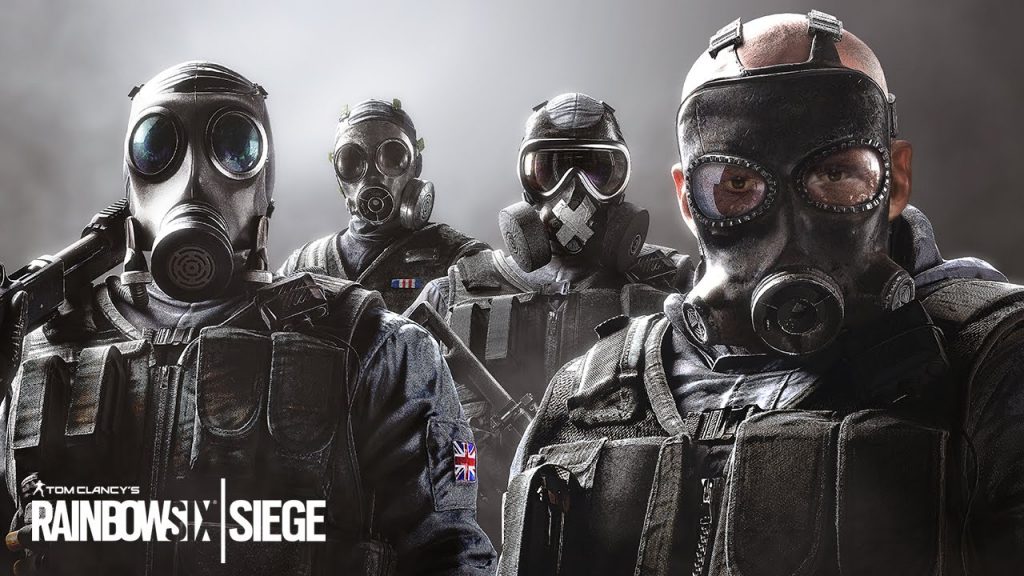 We’ve been monitoring the use of vote-to-kick for the last seasons and have confirmed that it is indeed a highly abused feature used as a disruption tool and that it is considered by most to be a pain point in this playlist. Considering that it brings more tension to Quick Match, we decided to turn it off.