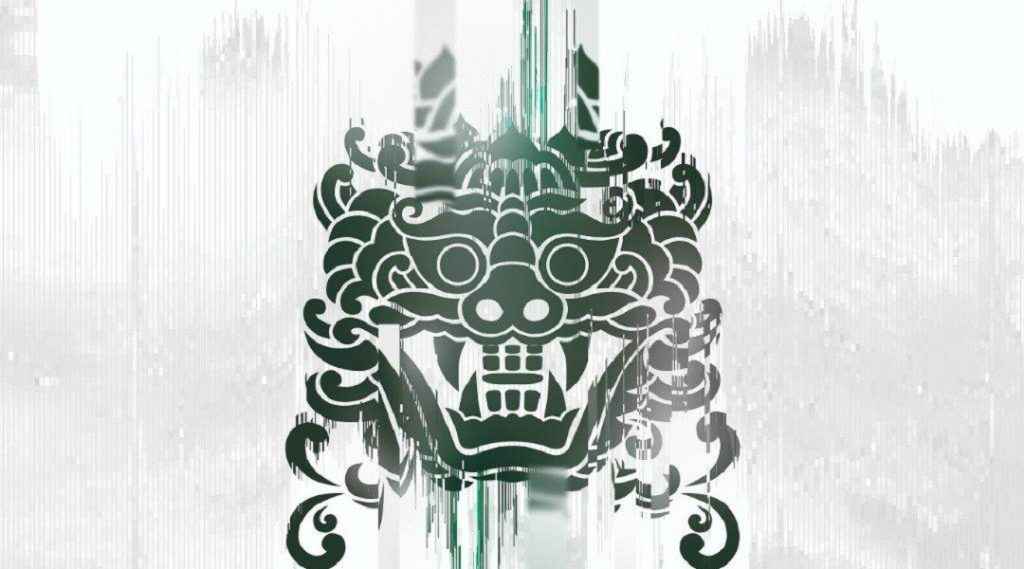 Ubisoft has confirmed details on the Rainbow Six Siege White Noise release time, with players able to grab the latest update later today for PS4, PC, and Xbox One.

Rainbow Six Siege will be going offline for scheduled maintenance, during which time the White Noise update will be rolling out.

The PS4 version of Rainbow Six Siege will be first in line to receive the update, followed by Xbox One and finally PC.

White Noise will bring a host of fresh content to the tactical shooter, including three new operators and extra maps. Season Pass holders will be able to grab the operators right away, although everyone else will have to wait until next week.

Rainbow Six Siege was released on PS4, PC, and Xbox One in December 2015. Despite a rocky start, the game has benefited greatly from consistent updates, and continues to maintain a local following.

Ubisoft recently committed to another year of updates, which will be split into four seasons. This will include a total of eight new operators and a host of extra maps.