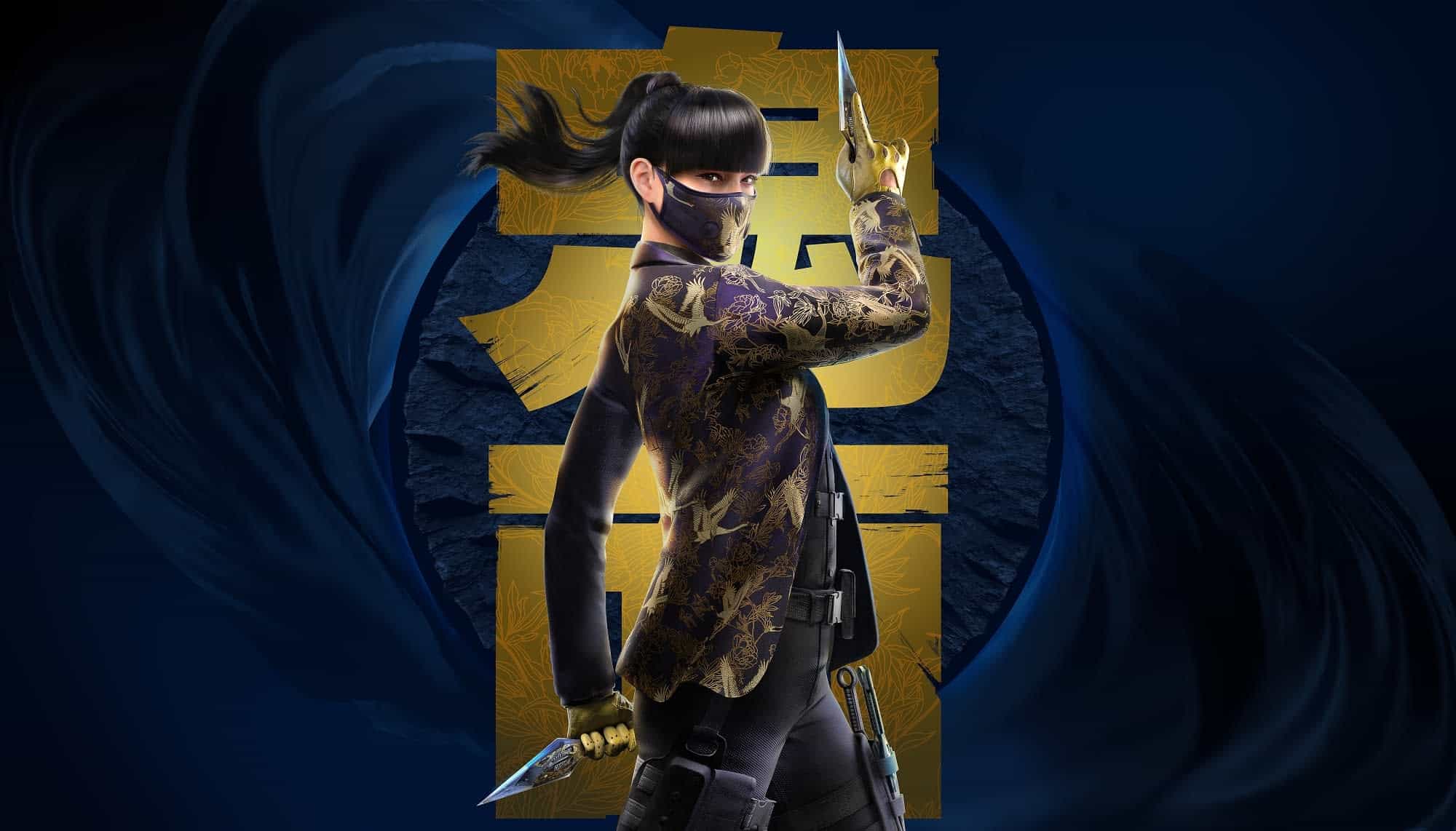 Ubisoft has lifted the wraps off the Rainbow Six Siege roadmap for its seventh year on the market (yes, it’s really been going that long), which will add the first map in three years in the shape of Emerald Plains.

Operation Demon Veil kicks things off for Rainbow Six Siege Year 7, with the Emerald Plains map arriving mid-season and offers a country club-like setting to battle in. There’s also going to be a new Operator too in the shape of Azami, who has the ability to use a bulletproof compound known as Kiba Barriers to repair destroy surfaces, ceilings, and floors.

Ubisoft has confirmed that Azim’s speed and health stats are in the medium range, and is equipped with an SMG or Shotgun depending on your choice. Meanwhile, she wields a D-50 Desert Eagle as a sidearm, with barbed wire or impact grenades available as a secondary gadget.

Elsewhere, Operation Demon Veil includes the addition of the Attacker Repick, allowing the attacking team to switch their loadouts and Operator during the preparation phase. This will be present in Quick Match, Unranked, Ranked, and Pro League game types.

Finally, Rainbow Six Siege Year 7 will introduce Team Deathmatch as a permanent game mode, which is aimed at providing a more casual gameplay experience in a mix of more hardcore offerings. It will last five minutes, or when a team accumulates 75 kills.

Rainbow Six Siege was released for PS4, PC, and Xbox One in December 2015, and has grown substantially thanks to Ubisoft’s robust post-launch support.