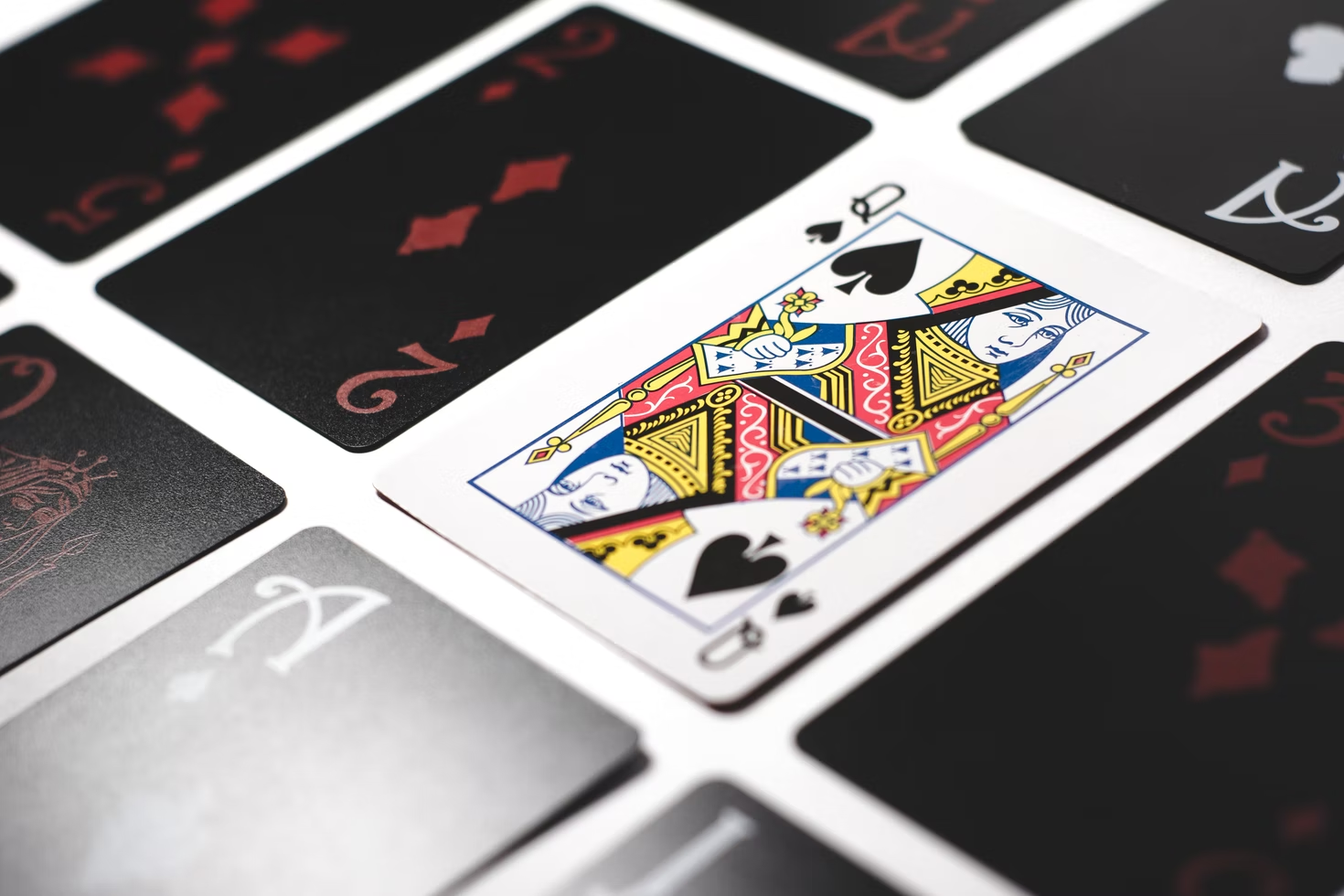 Millions of players from every continent play poker, which is arguably one of the most thrilling games in the world. Poker players are equally prevalent in offline and online casinos and card rooms. The fact that poker can be played in so many different ways, from traditional variants like Seven-card Stud to novelty games like Casino Hold’em, ensures endless fun.

Texas Hold’em is by some distance the most played poker game worldwide, and this is also true online. The variation is by far the most prevalent in online poker rooms and is present in virtually all of the current poker platforms. Most live and online poker tournaments, such as the World Series of Poker and World Poker Tour, incorporate Texas Hold’em as well.

The game inexplicably blends luck and skill. While you couldn’t compete against Kevin Durant in a one-on-one match at Texas Hold’em, a novice might take on an experienced professional and expect to win regularly.

It is easy even for a rookie learn how to play poker, especially this particular variation, but it can take you a lifetime to master. Texas Hold’em can be pretty simple to play because of its plain mechanics and simple regulations.

Video poker is one of the all-time casino favorites because it combines the simple gameplay and general simplicity of slot machines with the skill and strategic thinking of poker. This game, which is based on five-card draw poker, has been a mainstay in land-based casinos since the 1980s and has recently gained popularity among online gamblers.

The rules of video poker are virtually the same as those at the poker tables at any online card room, making it one of the easiest and most enjoyable games you can play in an online casino.

Throughout the course of its many years of existence, the game has given rise to countless variations and spin-off games. With the inclusion of unique features, guidelines, and gameplay components, they all have the same basic idea.

Pot Limit Omaha is another extremely well-liked poker variation, notably in the United States and Europe, even though Texas Hold’em is the most popular poker game in the world, and video poker is a player favorite at both online and land-based casinos.

With this particular version, the rules are modified, dramatically changing how the game is played and the strategies a player should employ to win. Pot Limit Omaha is a fantastic, exciting alternative to Texas Hold’em if you’re searching for something different.

For players who are sick of playing intense games like Texas Hold’em, Pot Limit Omaha poker offers a welcome change of pace. While the two games have several similarities, there are also significant distinctions that add to the excitement of the game.