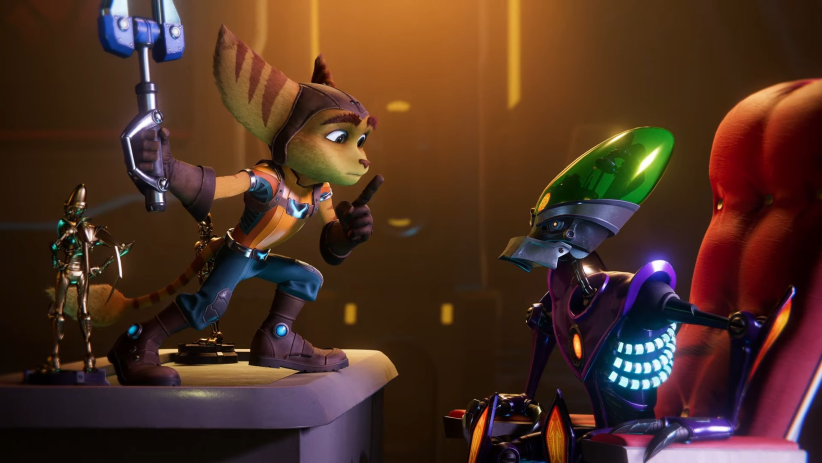 Sony has announced that it will host a new State of Play event on April 29, and will focus on Insomniac Games’ upcoming Ratchet & Clank: Rift Apart.

The new State of Play will take place at 2.00pm PST/5.00pm EST on April 29, and will offer more than 15 minutes of new gameplay for the new platform. A few weeks back we heard that more news on the game was coming soon, so it looks like we’re in for a treat this week,

In the meantime, be sure to check out the latest Ratchet & Clank: Rift Apart gameplay, which gives us our first look at the game’s female Lombax in action.

Ratchet & Clank: Rift Apart is scheduled for release on June 11, 2021 for PS5. Insomniac Games is now owned by Sony, so we doubt very much that the company will be retiring the series anytime soon, as alongside Spider-Man it’s one of the biggest IPs available on PlayStation formats.