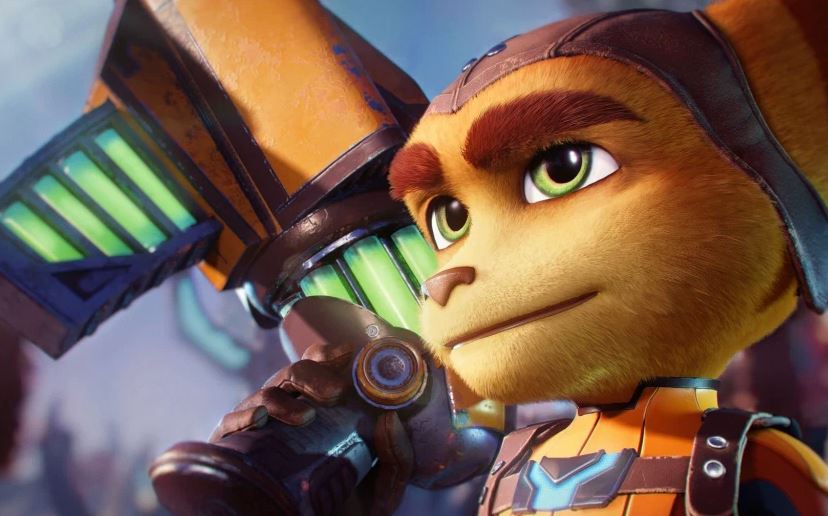 After a strong first week of sales, Ratchet & Clank: Rift Apart has done even better in its second, gaining the rare honour in the UK of selling more in its second week at retail than in its first.

Other notes from this week’s sales chars are that Minecraft Dungeons jumped 28 places to number 2 after a price drop, while Metro Exodus Complete Edition for PS5 and Xbox Series S/X debuted at number 17.

However, it isn’t looking great for the second week sales of Guilty Gear Strive and Final Fantasy 7 Remake Intergrade, both of which dropped out of the top 40. The full top 10 shakes out as follows: