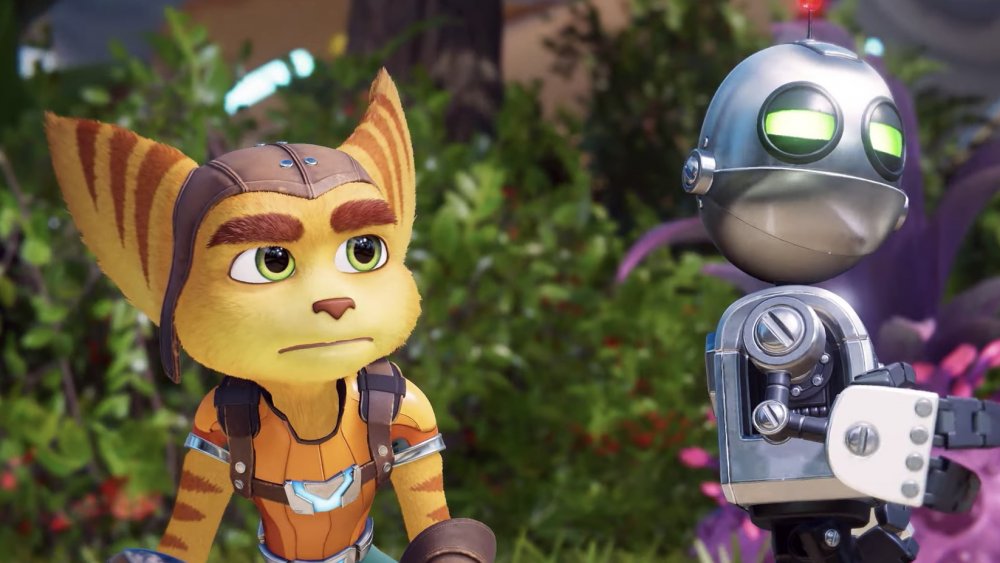 Insomniac Games has revealed on Twitter that Ratchet & Clank: Rift Apart still features an Easter egg that gamers have yet to unearth.

Here’s what the company had to say on the matter, while also providing to a small hint featured in the latest PlayStation TikTok video.

That’s about all we know on the Easter egg, so there’s only one thing to do now – get hunting, folks!

Ratchet & Clank: Rift Apart was released exclusively for the PS5 in June 2021, and you can have a gander at our full review here.

While the game has been viewed by many as a technical showpiece for the PS5 hardware, the founder of developer TT Games claimed last year that its signature rift mechanics could have been replicated on the PS3.